How Much Is Bail For DUI?

Driving under the influence is one of the most common offenses in America. Once you are stopped and arrested for DUI, you may or may not have to pay bail to be released. Here’s what can happen after being booked for DUI. 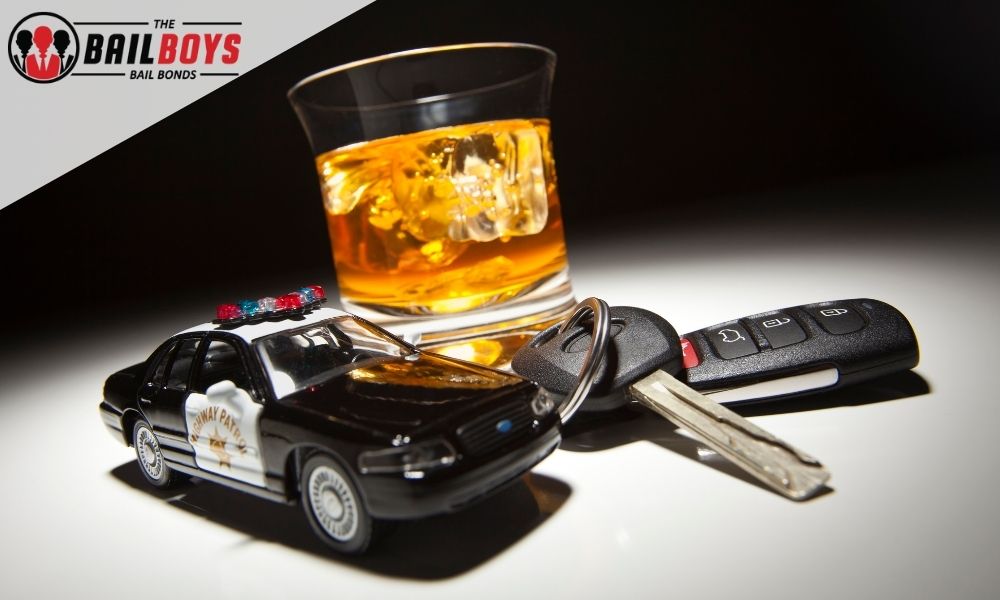 What Happens at a DUI Stop

If a police officer witnesses a driver swerving between lanes, ignoring road signs, or driving at excessively high or low speeds, they will likely pull them over for suspected DUI. Once stopped, the officer will ask the driver to provide their license and registration. During the stop, the officer will be paying close attention for any signs of impairment.

If the officer observes one of multiple of these behaviors, they may request that the driver takes a breathalyzer test or a series of field sobriety tests. If the driver does not perform well on these tests, they will most likely be arrested for DUI. 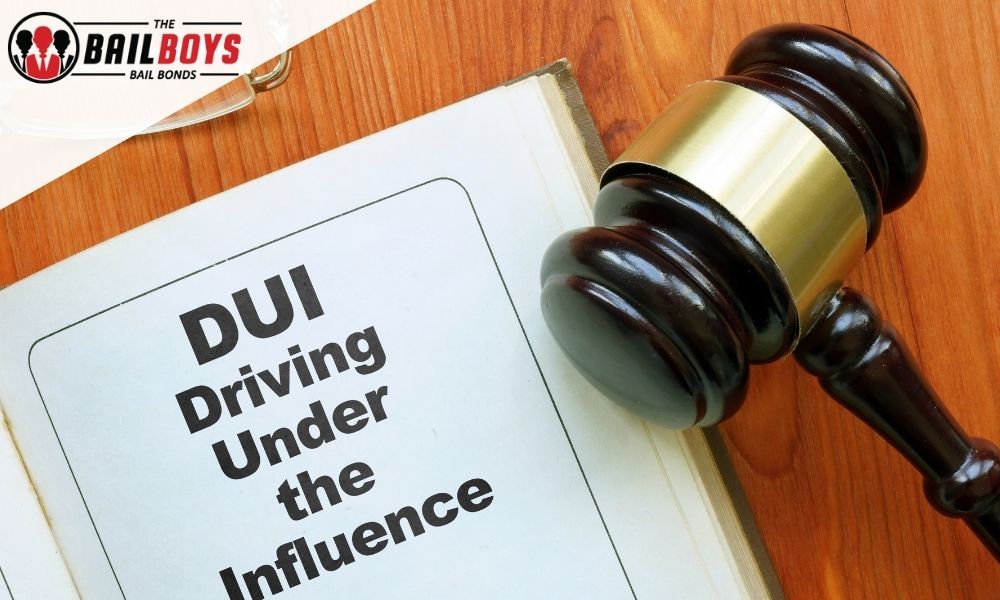 Cost of Bail for DUI

The cost of bail for a DUI offense in California will depend on several circumstances.The most important factors that will influence the cost of bail include:

In general, for a standard DUI offense in Los Angeles county, bail will be around $5,000. However, in some cases, the offender will not have to pay bail at all.

Many DUI offenders are released on their own recognizance. This means that they sign an agreement to attend their mandatory court hearings, and do not have to pay bail in exchange. Typically, when released on their own recognizance, individuals are required to either periodically contact the court throughout their case, and/or must remain in the local area throughout the duration of their case.

Even repeat offenders may be offered release on their own recognizance. In these cases, they may have to follow additional conditions. This typically involves immediately surrendering their vehicle and beginning alcohol treatment or counseling.

Here’s a tip: working with an attorney is your best chance of getting reduced or waived bail after a DUI arrest. 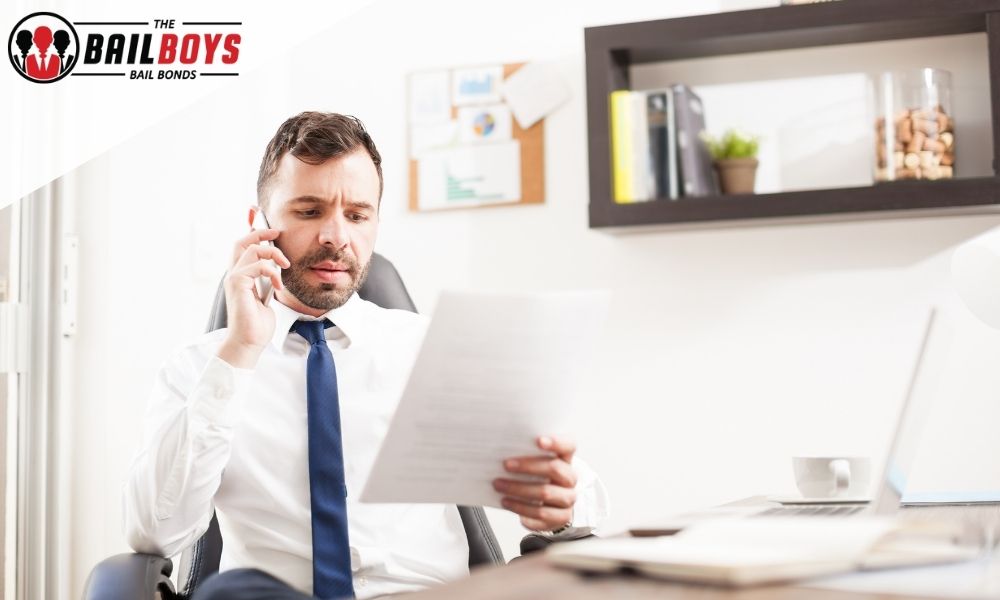 Bail Bonds for DUI in California

If you are required to pay bail for your DUI, a bail bond can help you afford the cost. Let’s say that your DUI bail is set at $5,000. If you do not have $5,000 available to pay upfront, a bail bonds agency will only require you to pay a portion of that amount. This legally cannot be more than 10% of the total cost of bail, or in this example, $500. After you pay the premium, a bail bonds agency will cover the rest.

Working with a bail bondsman also helps the process move as quickly as possible. Once the premium is paid, you or your loved one can be released within hours. If you cannot afford the premium, The Bail Boys offers no money down bail bonds.

Here’s an overview of standard first offense bail prices according to each county’s bail schedule:

If you got the call from a loved one needing bail after a DUI arrest, call The Bail Boys for help. We work quickly and efficiently to bring your loved one home. Our licensed bail agents are available 24/7, so never worry about calling too late. When you need a cheap bail bond in Southern California, you need The Bail Boys.