How Much Does a Bail Bond Cost?

Most would never expect they’d need to bail a family member, friend, or loved one out of jail. If you’re scared or worried about what comes next, and the associated bail bond costs, this article should help.

Getting arrested can be a traumatic event for everyone involved. Adding to the trauma are the associated and unforeseen costs. On top of any impending fines and court fees, you’ll need to obtain bail money if you want to keep your loved one from going to or staying in jail before their assigned court date.

Every case is different, and the associated bail bond costs can vary.  In some cases, you can get a bail bond with little to no money down. If you’d prefer to speak through your specific case during a completely free phone conversation with an experienced bail bondsman please give us a call at: 800-798-7366

Otherwise, keep reading and let’s break down all the essential information you need regarding California’s bail bonds. Take a deep breath and let’s jump right in.

What Is a Bail Bond? 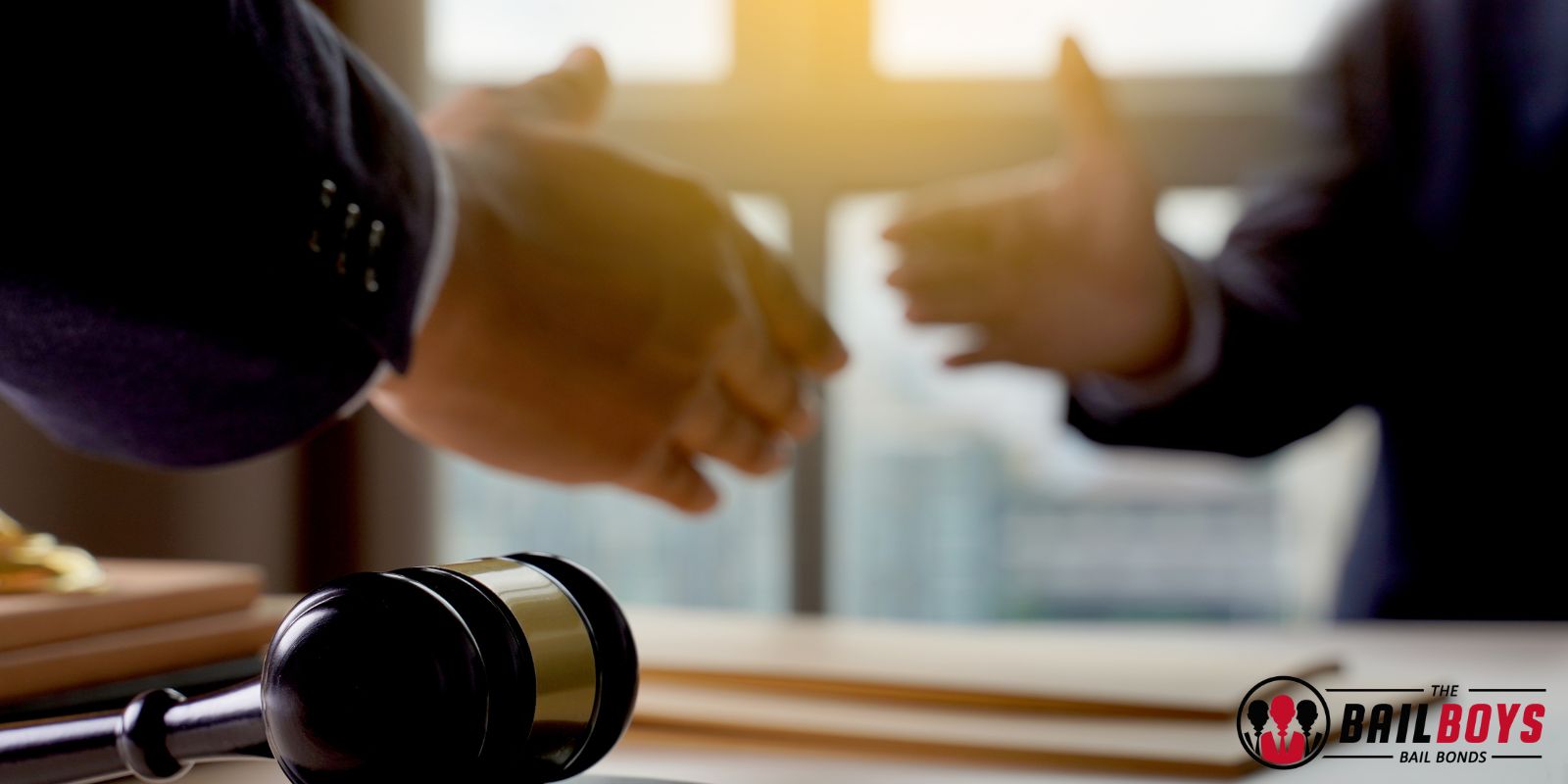 According to The California Department of Insurance (CDI), A bail bond is a “surety bond, which a bail bond company posts to the court as a guarantee for an arrestee’s appearance at all court dates.” A bail bond company can step in as a third party and provide the money for bail to help secure the accused person’s freedom if they or their loved one cannot afford it.

How Much Is a Bail Bond in California?

Important Note: If a bail bond company tries to charge you more or less than 10%, proceed cautiously because California law sets and regulates this amount.

How Do Bail Bonds Work in California? 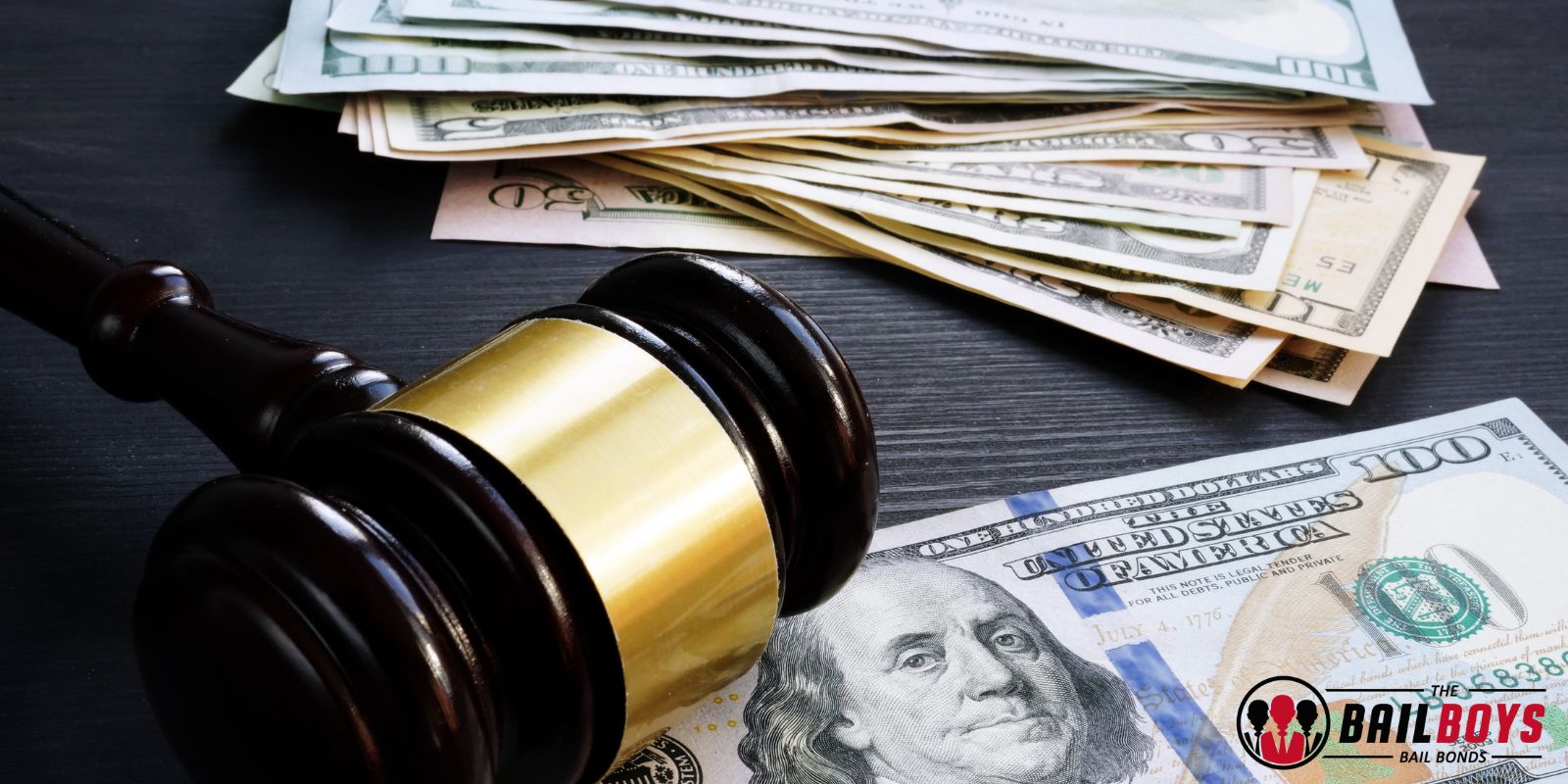 The bail bond process begins by contacting bail agents at a bail bond company in your area on behalf of the arrested individual/defendant. The bondsman will then pay the bail premium assigned by the court, which is 10% of the total bail amount. Once the bondsman is paid, they will deliver the bond to the court and secure the defendant’s release from jail before their trial begins. There are a few types of bonds you can use in California.

How Is Bail Determined? 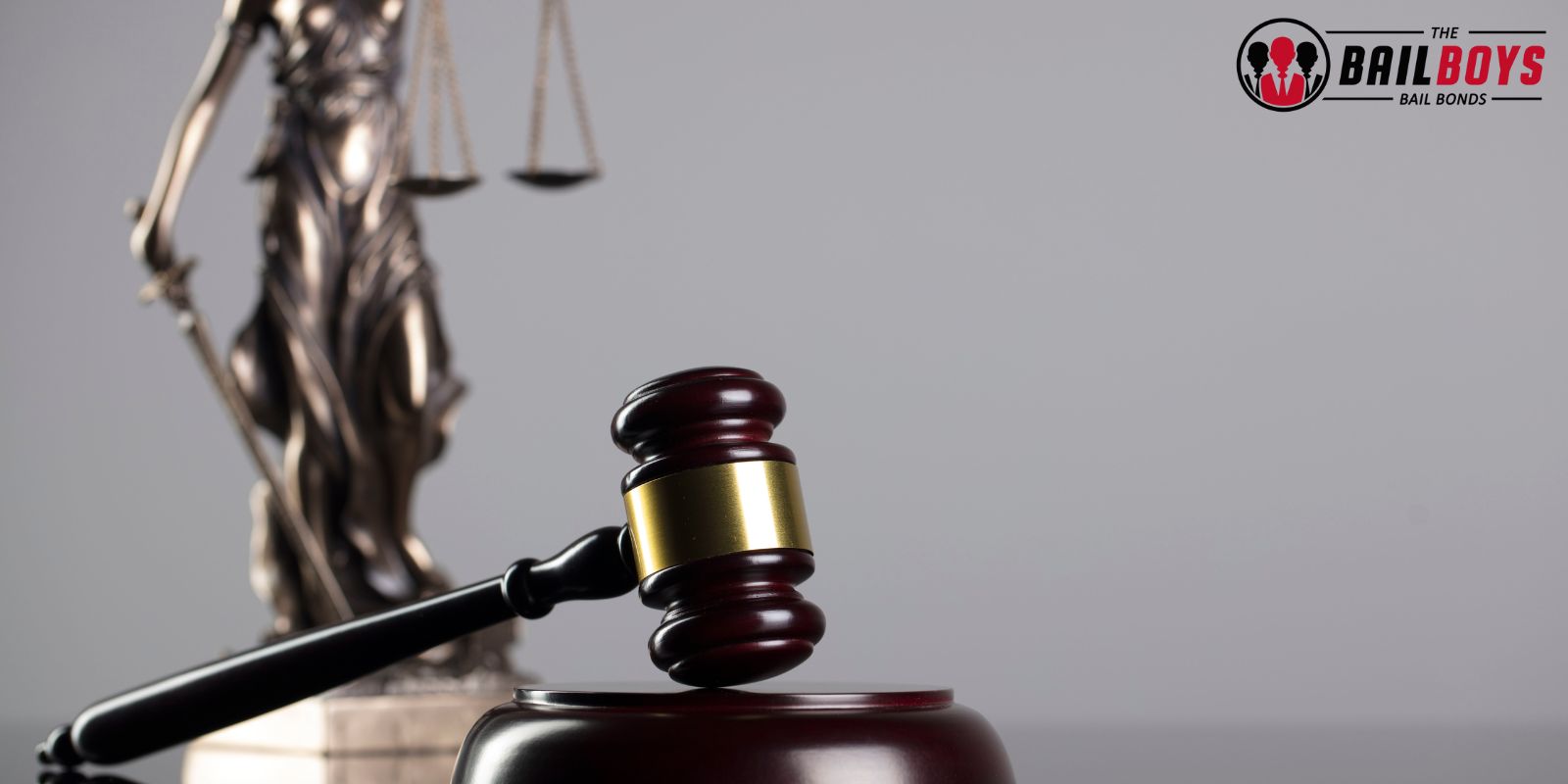 You can learn more about how bail is determined in our recent blog post here.

Types of Bail in California 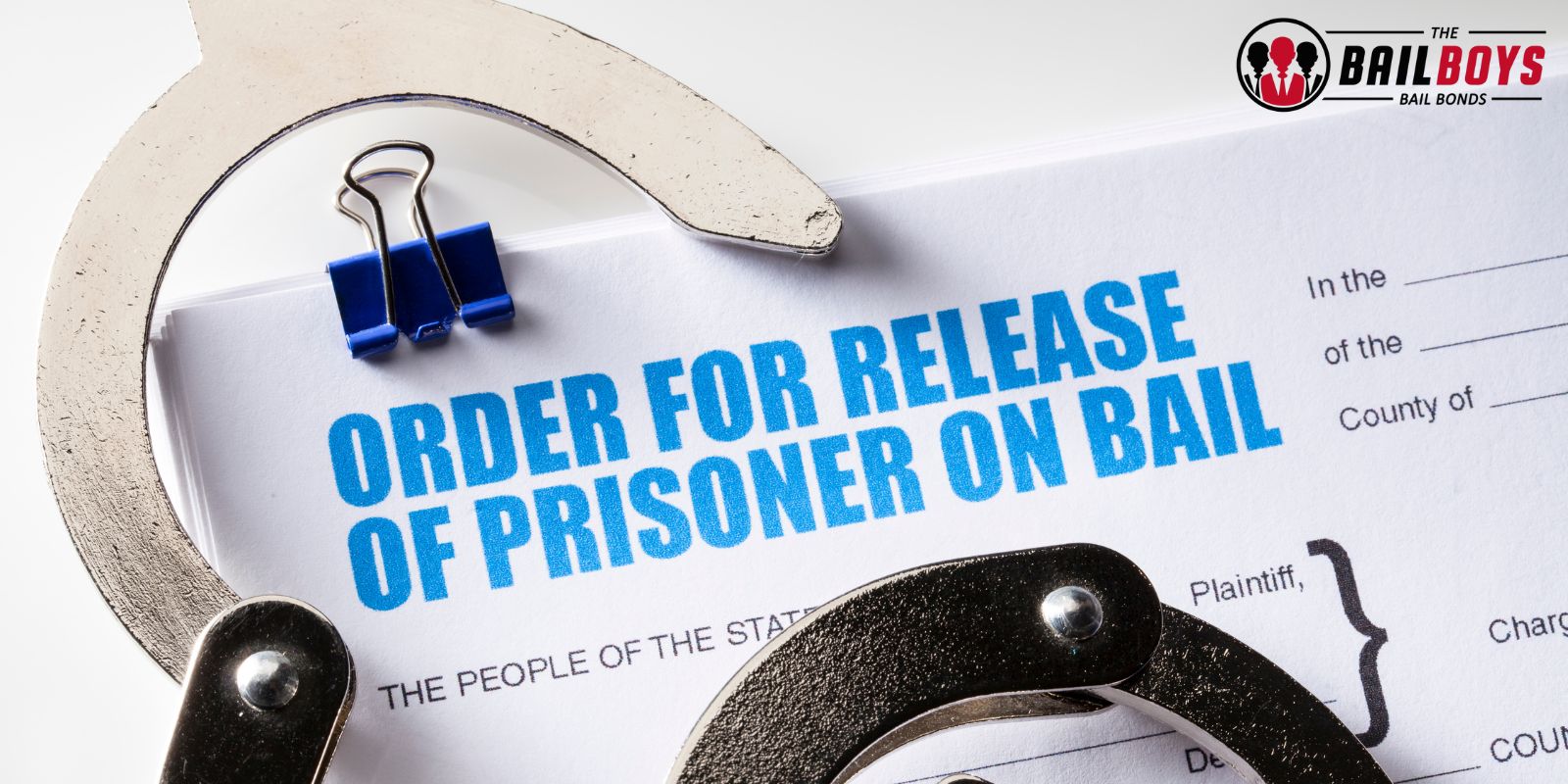 Several factors determine which type of bond applies to your case. A judge determines the amount based on the alleged crime, the accused individual’s prior offenses, and the jurisdiction of the arrest. Certain types of bail bonds are used in rare cases, while others are more frequently used.

The most common types of bonds include:

No money is required upfront. Instead, the defendant agrees to pay the court the bail bond amount if they do not appear on the specified court date. This type of bond can be risky because there is no collateral to back it.

The defendant, family member, or friend pays the entire bond amount in US dollars, known as cash bail. In recent years under California’s current bail system, cash bail is not required for some defendants. Each county in California has its own list of crimes and associated bail amounts.

Are you willing to pledge the value of your home to a loved one? In this instance, the court secures a lien against your property instead of cash. The courts may seize the property if the defendant fails to appear in court. For the judge to approve this type of bond, the property must be significantly more than the bail. In California, the property must have equity that is at least 150% of the total bail amount.

Posting bail is commonly accomplished through a Bail Bond. Unless you have a large amount of money, or a large amount of property, most people cannot post bail. This system has been in effect for many decades all around the world.

Is Bond the Same As Bail?

It’s essential to understand the difference between bail and bond. Although used interchangeably, both words have a different legal meaning. Bail is the amount of money the defendant pays to the court and it’s returned at the end of the trial if all requirements are fulfilled. A bond s a pledge to make good on bail. If a bail bondsman is needed, this third party agrees to be responsible for the money if the defendant fails to appear in court.

The California Department of Insurance (CDI) has regulated the bail bond business since the Bail Bond Regulatory Act in 1937. Since then, various debates have inferred that the existing process was biased. In his 1979 State Address, former California Governor Jerry Brown described the criminal justice system as “favoring the wealthy who can afford to pay for their freedom, and penalizing the poor, who often are forced to remain in custody.”

When Should You Call a Bail Bond Firm?

For over 20 years, we have been helping people throughout Southern California post bail. Our team works to make the process affordable and seamless. We sympathize and develop the most effective plan to get you or a loved one out of jail. We always strive to provide the prompt, professional service you need during a difficult time.

Contact The Bail Boys for a free quote. We are ready and available 24 hours a day, seven days a week.