What Is The Difference Between Bail And Bond?

When a person is arrested, they can sometimes spend a long time in jail before standing trial. A financial agreement, known as bail, is reached between the court and the defendant to secure their temporary release to avoid this happening when it is not necessary.

Often, the words bail and bond are used interchangeably. There are similar and easy to get confused. Legally speaking, there are some notable differences. 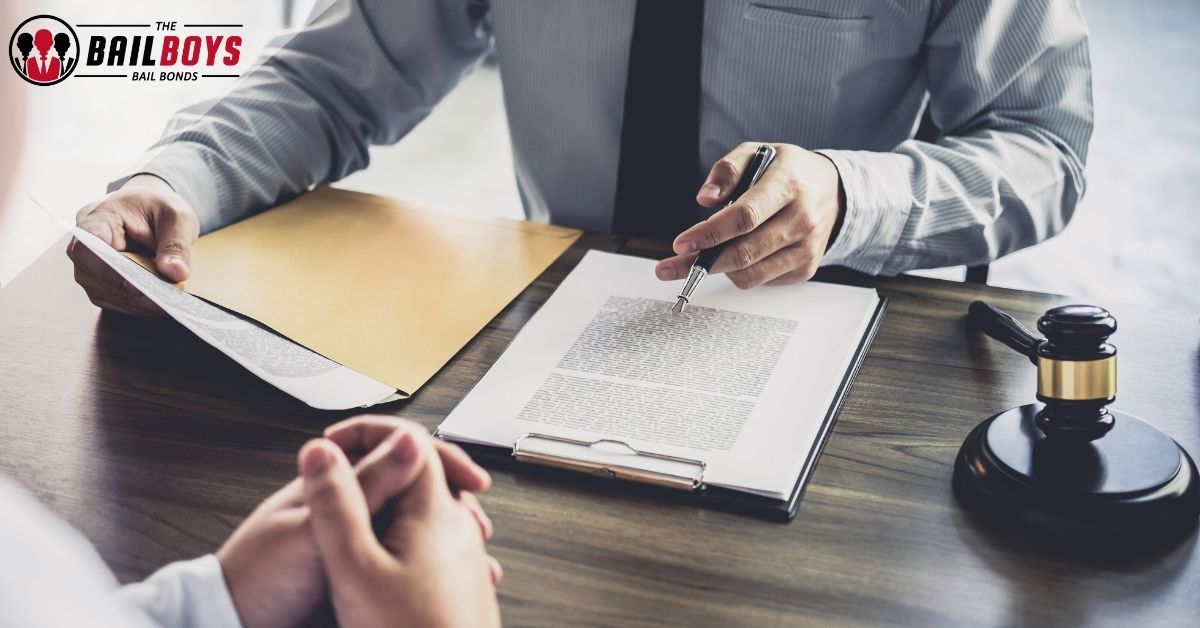 Bail vs Bond – What’s The Difference?

Surety bonds are also known simply as a bond. It is when a third party agrees to assume responsibility for the defendant. They must ensure they fulfill their obligations and debts. If they do not, that person becomes liable.

If the defendant temporarily hands over the title to their property, it can be the necessary assurance that they attend their scheduled court appearances on the agreed court date. They may be granted a property bond. Failure to comply with the terms set by the bond company and court officer result in forfeiting the property to the government.

Bail bonds, cash bonds, and bail are the same thing. It involves a cash payment directly to the court. The money paid secures the individual’s bail and their temporary freedom. A cash bond is a term used to describe when somebody else pays the money upfront, usually a family member.

A personal bond is an assurance based on the defendant and their own recognizance that they swear to appear in court at the agreed time. It is a written contract that stipulates the conditions of the release and the expected behavior until the set court date arrives. 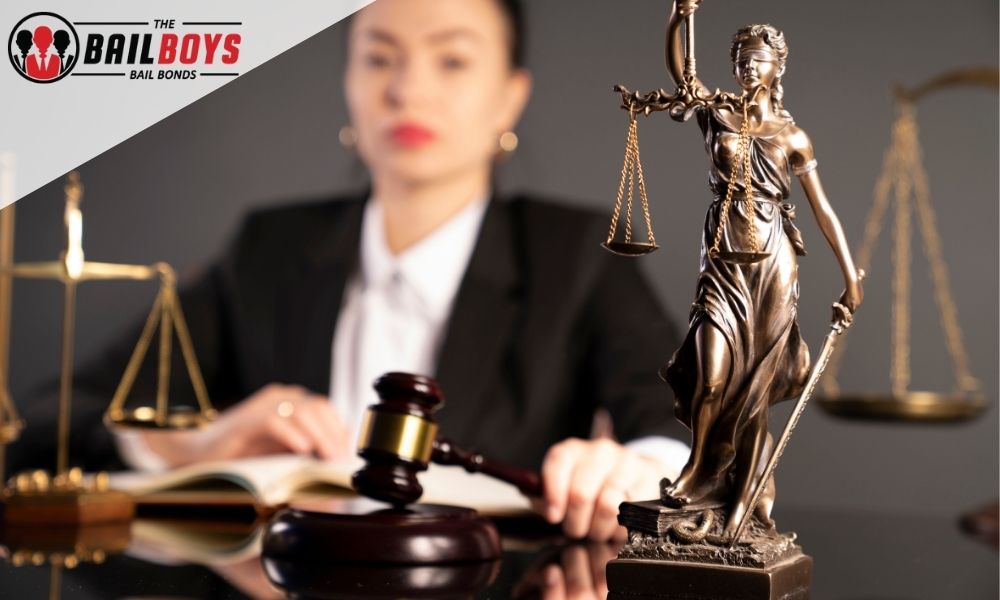 Posting Bail: What Is the Process?

The bail process begins with a court hearing. At this time, a judge determines whether or not the defendant can be released from police custody until they must appear in court.

If the defendant is considered a flight risk or is likely to commit additional crimes if set free, the chances are that the court does not allow bail of any kind. They are, however, likely to set bail for a defendant with no criminal history, a minor offense, and ties to their area.

Only once somebody can post bail can they be set free. Those who cannot pay must find an alternative or wait it out in a cell.

Only a judge can approve bail and decide how much money should be paid for the defendant to be set free. The judge adjusts the bail amount that the defendant must pay based on the severity of their offense. Their income level may also have an impact.

To give an example, the bail amount for a defendant charged with high-level financial crimes is likely to be significantly more than bail set for somebody with a minimum-wage job who stole something from a store.

How Is Getting a Bond Different? 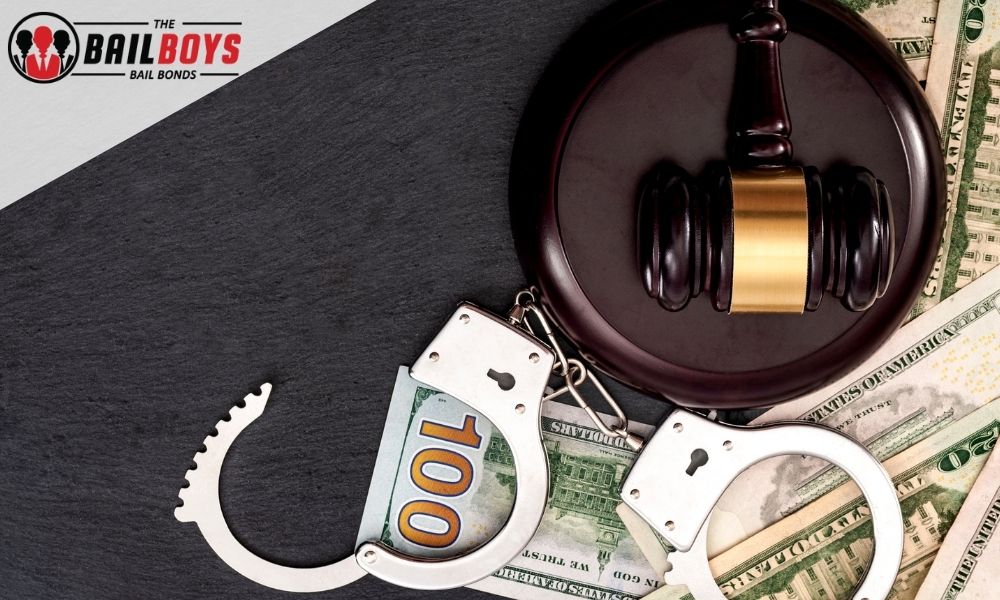 One key difference between bail and a bond is the payment method and paperwork involved. The process begins the same, with a bail hearing. Essentially, the judge does the same thing and decides what amount of bail should be paid for the defendant to be set free, based on criminal history, etc.

If the person cannot afford to pay bail by themselves, they must secure a bond. A bail bond is just a legal document signed as a way to cover the costs, if any, and to ensure the defendant does appear in court.

How Can a Bail/Bond Company Help?

A bail/bond company exists to help people who cannot pay bail avoid spending time in jail. If a person does not have funds available, the bonding company takes legal responsibility for their actions to get them out of jail via a bail bondsman.

Many bail/bond companies have a set fee that the person must pay before they assume this responsibility, but it is usually more affordable than bail- and much better than jail. A bail/bond company is often the only option for defendants who do not have money available to them.

What Happens If the Bail/Bonds Agreement Is Broken?

In short, anybody who breaks the bail/bond agreement can expect to face jail time. They are placed in custody until their day in court and is likely to negatively impact their eventual sentence.

In summary, bail is an agreed amount of money that a defendant must pay, in cash, to the court if they want to stay out of jail. A bond is a solution that does not involve paying money upfront but finds another way to secure the release.

Whether through a bail/bond company, a property lease, or a personal declaration, it is up to the judge to decide.