Do You Get Bail Money Back?

If your friend or family member gets arrested, you may need to post bail to help them get out of jail. There are three ways to post bail. They are:

To determine whether you can expect to have your bail money returned, we will first need to look at each bail payment method. 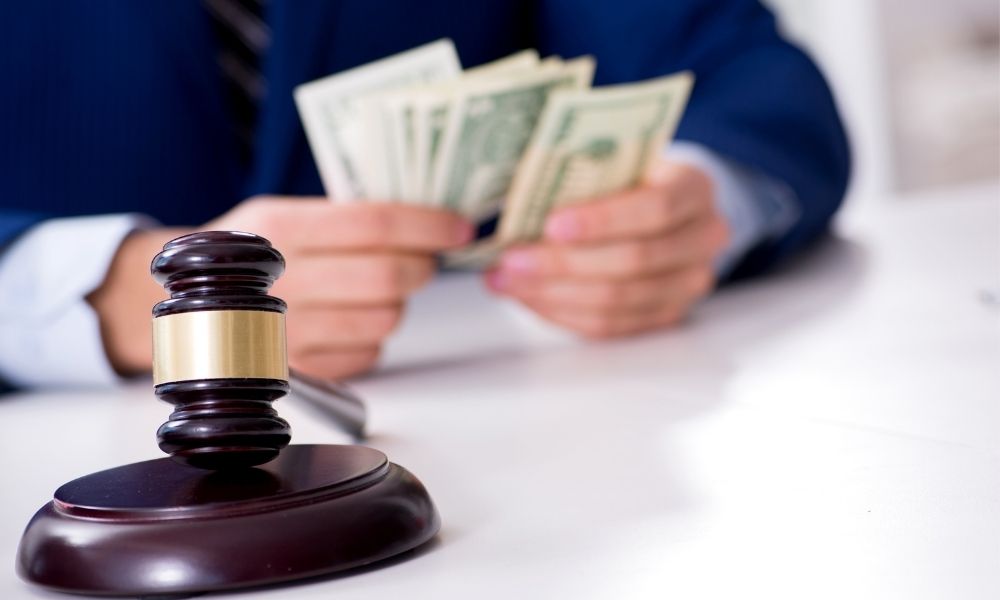 Suppose you posted cash bail, which means you have paid the entire bail amount. In that case, you will receive your money back (minus the court fees) once the accused has made all of his or her scheduled court appearances.

However, if the defendant fails to appear in court, his or her bail money will be forfeited, and it will never be returned. Furthermore, there will be no reimbursement if the accused is arrested again while out on bail.

The bail is released if the person is found not guilty, and if the defendant pleads guilty, the bail will be discharged when he or she is sentenced. 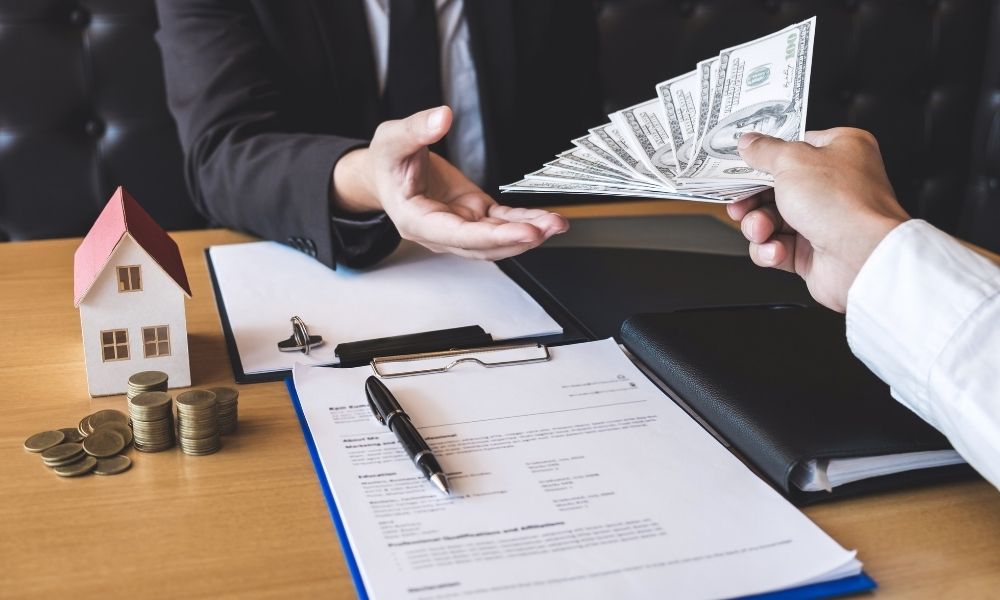 When you post a property bond, you use your property as a lien when posting bail. This means that if you fail to appear in court at the appointed date and time, the state will seize your property.

After attending the criminal proceedings as required by the court, your home will no longer be on lien. While the option of posting a property bond is available, this method of posting bail is rarely ever used. You do not receive any money back when posting property bonds. 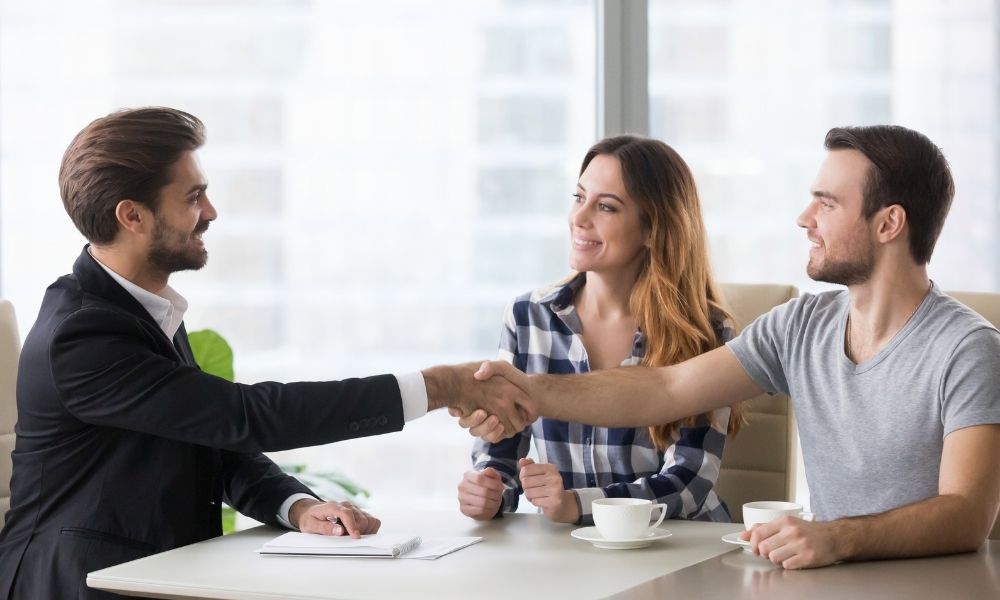 If you don’t have the cash to pay your bail or do not want to risk losing your property, you can post a bail or surety bond with the help of a professional bail bondsman or bail agent. Bail bonds involve paying a third party to post the full bail amount, and all you pay is a bail premium.

When you make your court appearances, the court will return the bail money to the person who posted it, which in this case, will be the bail bond agent. You will not receive your bail premium back, as this is a non-refundable fee that you pay to a bail agent to post the entire bail amount on your behalf.

What Is the Purpose of Bail? 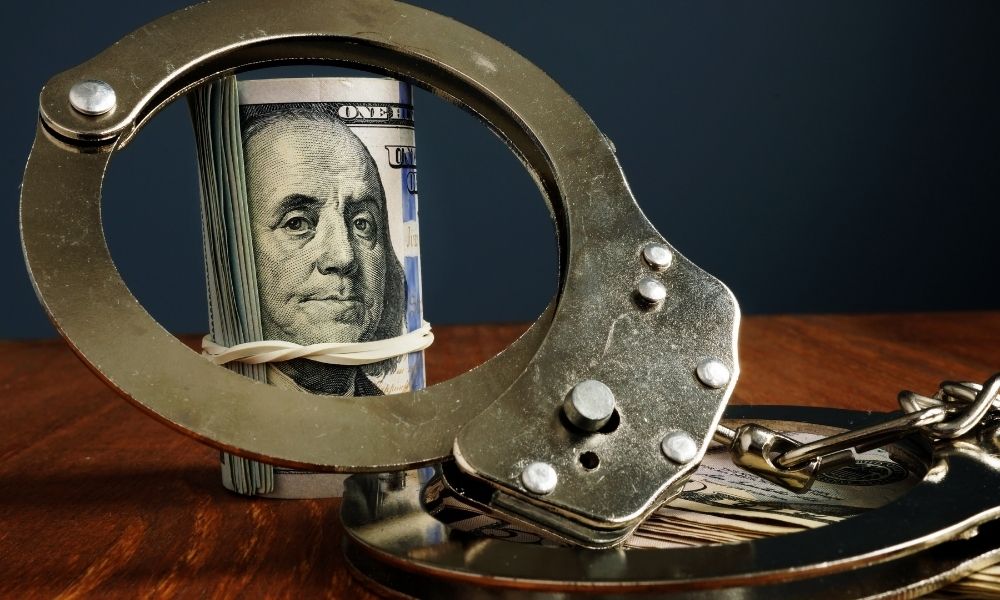 When you post bail, it essentially serves as a guarantee. It’s similar to a bank loan’s security or collateral. The collateral will be held until the “debt” is paid off. You may be allowed to return home after being arrested for committing a crime, but the bail ensures that you will return for court appearances as requested by the court.

Posting cash bail isn’t always an option because very few people have cash lying around, which is why a bail bond is an attractive option. Keep in mind that you will need to pay a 10 percent fee when you choose a bail bond company.

However, most bail bond companies demand this 10 percent fee up front and will not post your bail until it is paid. At the Bail Boys, we understand that not everyone will have this amount to offer upfront, which is why we offer payment plans to suit your budget. You can choose to pay zero, one, or two percent upfront and cover the balance at a later date!

If you’re looking for a reliable bail bond company in Southern California, the Bail Boys is an excellent option. We have been in the industry for over 20 years and have offices in and around California. You can find our offices in the following counties:

Need a Bail Bond? We Can Help!

Being arrested and finding yourself behind bars can be a scary process, and the stress of not being able to post bail can be overwhelming. However, when this happens, we can help! We understand the ins and outs of posting bail at the Bail Boys and can help answer all your questions and guide you through the bail bond process.

Get in touch with us today to find out what we can do to get you or your loved one out of jail! 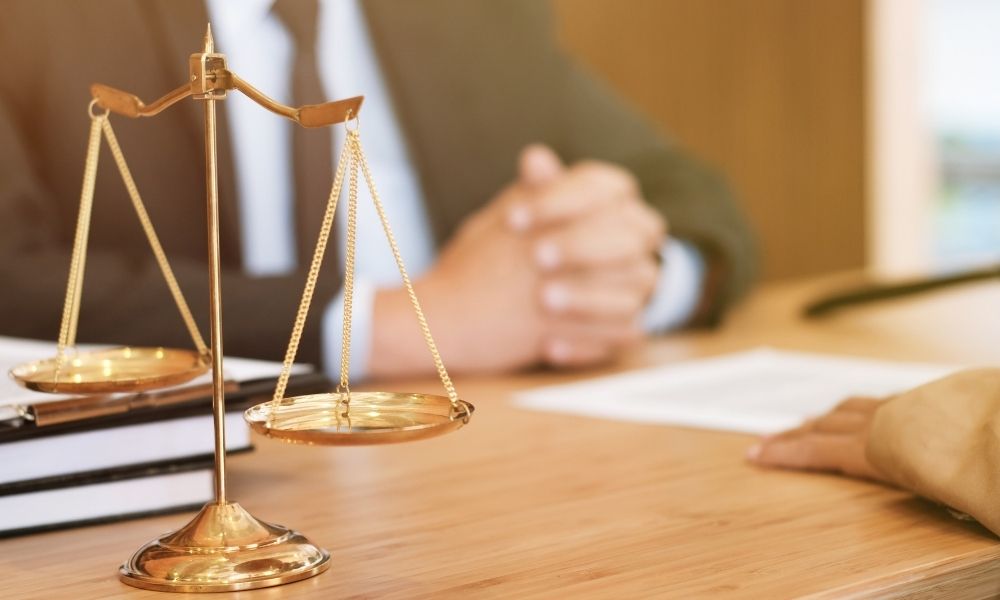 We answer some of the most commonly asked questions about bail money in the section below.

1. Do You Get Your Bail Money Back If You Are Found Guilty?

The truth is that many guilty verdicts involve hefty fines. If you are found guilty, the money that you posted for your bail will be used to cover your fines, so you will not receive the full amount back.

2. Do You Get the Money Back If Your Case Is Dismissed?

Yes, your bail money will be returned if the prosecution drops the charges. However, it is important to keep in mind that a portion of the bail may be used to cover court fees, restitution, or fines.

3. How Long Does It Take to Get Your Bond Money Back?

Your bail refund is processed and mailed to you within 30 business days after you have made your court appearances, or the charges have been dropped.

Any bail that has been posted by depositing cash will be returned by issuing a cheque. However, in some cases, the person who paid the bail may be refunded in cash.

5. Do You Get Your Bail Money Back from a Bail Bondsman?

You will pay a bail bond premium, which is 10 percent of the total bail amount.

This amount is non-refundable and is the fee that you agree to pay for the use of a bail agent’s services. On the other hand, if you post cash bail, you can expect to receive your money back if you pay bail.

6. Where Does Bail Money Go?

You may be wondering where your bail goes when you hire a bail bondsman. We will travel to the prison where you or your loved one is being held and pay your bail, so this money will go to the court to cover the cost of your bail.