How Long Does It Take To Get Out Of Jail After Posting Bail?

How long does it take to get out of jail after posting bail? This isn’t an easy question to answer because there are many factors at play. Generally, defendants must provide bail or deposit to ensure that the defendants report to their scheduled court appearances as they arise.

However, posting bail isn’t a punishment or fine. The amounts can vary depending on the charges and severity.

If you want to post bail to get someone released from jail, it’s crucial to understand the process and how long it might take. Let’s look closely at what happens when bail is posted and what to expect. 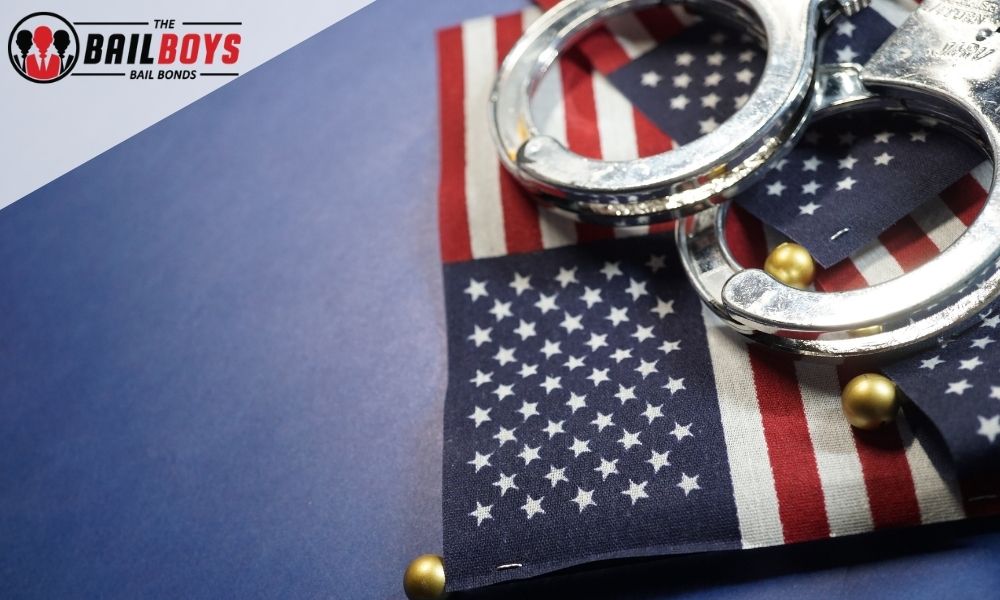 How Does Bail Work?

To be released from jail, you or someone on your behalf must provide the full bail amount to the arresting agency or the court clerk. If the person attends appropriate court appearances, they receive a refund between 60 and 90 days after the case’s resolution. However, they forfeit the money, and the judge could issue a warrant for that party’s arrest if they fail to appear.

There are different schedules in each court system that stipulates the bail amount for every type of crime. As long as it wasn’t serious or violent, the judge might release the person on their own recognizance. This means that they don’t need to post bail at all if they promise to attend any future court hearings.

When securing bail for someone else, you are the co-signer, whether you pay the full amount or collect money from others to post that bond. It’s rare for people to use property bonds in this case, but it’s a possibility. In that role, you promise to make sure that the defendant makes court appearances. Therefore, if that defendant fails to show up, you could be held liable.

The law allows the judge much leniency to change the bail schedule based on the specifics of the case and the person’s criminal history. For example, they often get denied if they’re a flight risk.

If you are released with/without bail, you have to comply with the requirements to remain out of custody during the case. These could include: 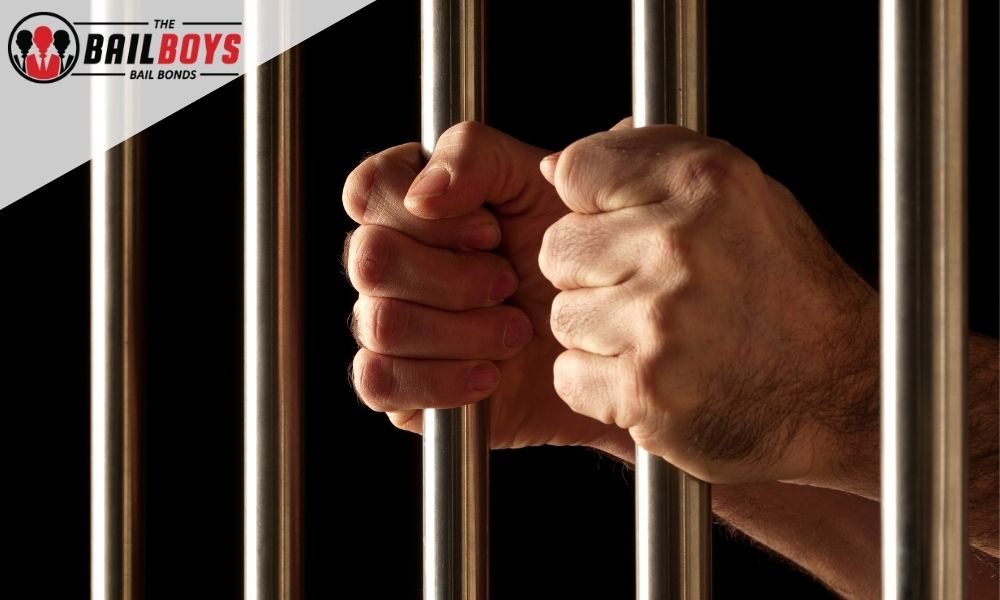 Getting out on Bail

There’s no specific time period for getting released from jail once bail is posted. Instead, the answer changes from one day to the next because there are different factors at play for releasing a defendant from jail.

For example, there is plenty of paperwork to complete, so the officer overseeing that release needs to check to make sure they’re not releasing a defendant with a separate warrant for their arrest. This is quite time-consuming.

If you’ve already posted bail and the jail is already processing a high volume, you may have a longer wait time for their release. In most cases, the court system has multiple arrest cases at once, so it might take a few hours after posting bail. 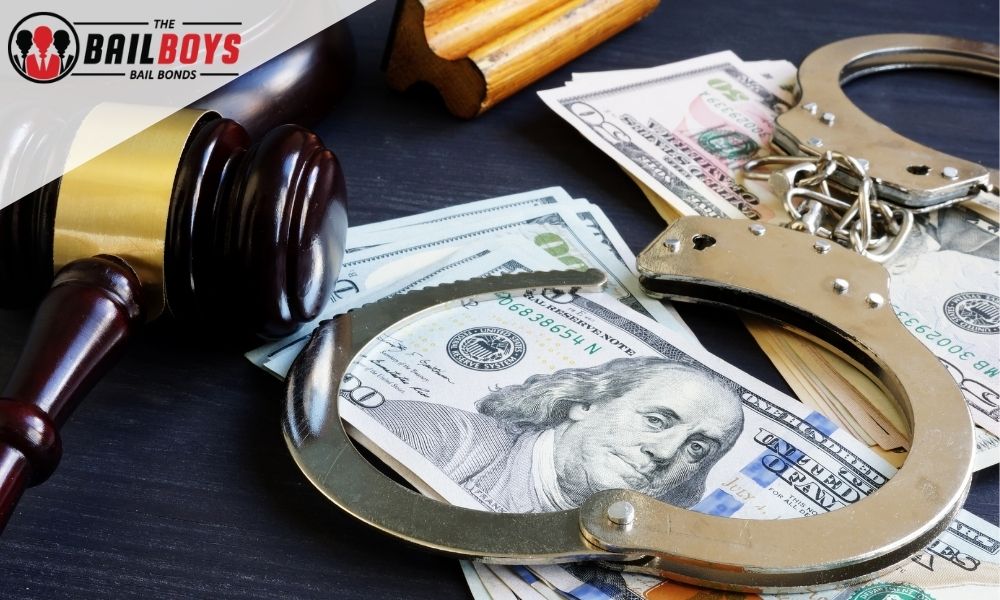 How Long After You Post Bail Can You Be Held?

The answer here varies from case to case. The judge might be overwhelmed, but there are other factors involved in releasing the defendant from jail. They include:

As with other bureaucracies, jail process times depend mainly on how busy the jail is. If you posted bail and that particular jailhouse has many defendants, it could take half the day to get them out. The traffic amount greatly impacts how long it takes to get out of jail!

Imagine if you went to the DMV on a Monday morning, but only two people were working. Think of that scenario in a crowded jailhouse where the person is held with two officers on duty. The number of staffing working when you posted bail affects how fast the release is processed.

There’s a lot of paperwork involved when bailing out the defendant. Many times, the officer that oversees the release on the bond must check everything closely before they can release the person. This adds to the wait time because most officers must make sure that they don’t let a defendant go that might have multiple warrants.

Luck of the Draw

Bond times are often like the lottery. Once bail is posted, the person’s name is added in with the other detainees who also posted bail in their order of when the bond was received.

It’s pure luck that your loved one is the first for posted bail and that their name is at the top of that list. If that’s the case, the bond is completed soon. Otherwise, they’re at the bottom of the list and must wait longer periods. Though the court system isn’t perfect, that’s how it’s been for many decades.

Is It Possible to Bail Someone out at Night?

Many bail bond companies operate 24/7, so a friend or family member can accept payments any time of day or night. However, how quickly they are released from jail depends on those factors talked about earlier.

It’s best to look for a 24/7 bail bondsman near you and explain exactly what your situation is about.

What’s the Cost of Bailing Someone out of Jail?

Typically, bondsmen charge 10 percent of the set bail amounts. They tend to work with clients on the down payment, too. However, those with more than one co-signer or good credit are sure to pay lower for their bail bonds. With that, the bondsman needs assurance, so you may have to put up something as collateral, such as a car or house.

How Long Can a Person be out on a Bail Bond?

Most states allow the bail bonds to last anywhere from 90 to 120 days. However, the time period varies based on the seriousness of the crime. The person’s previous criminal record is also considered. Generally, though, that time frame lasts until the trial, meaning the person isn’t put back in jail before their trial starts.

How Long Does It Take to Get out of Jail after Posting Bail? The Bail Bond Process

Learning about bail bonds and how they work is the first step. Here’s an overview of the bail bond process:

Conclusion – Call a Bail Bondsman or Hire an Attorney

How long does it take to get out of jail after posting bail? How long it takes depends on various factors. Even if the person is found guilty, the bail bond can be exonerated. Those who have criminal charges against them should act quickly and call a law office in their area.

The law office can appoint an attorney to the case to help with paying bail and ensuring quick release times.