Can You Bail Someone Out of Jail at Night?

It’s late at night, and you receive a phone call letting you know that a friend or loved one was arrested. You want to help them get out quickly, but it’s after business hours. Now what? Can you bail someone out of jail at night?

Yes. Keep reading to learn how. A reputable, round-the-clock bail bond company is your best resource for bailing someone out of jail at night. 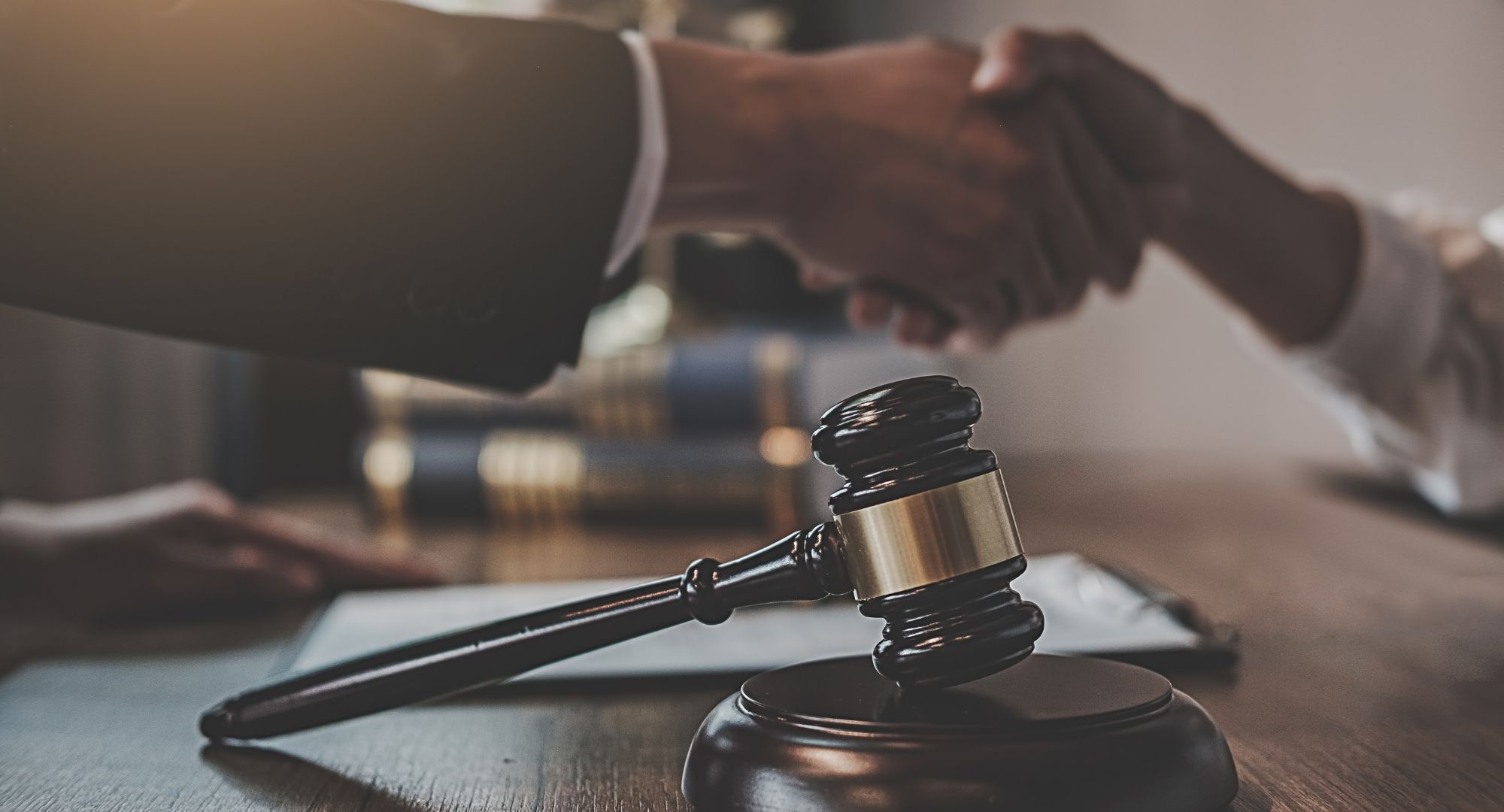 Most arrested people want to get out of jail as soon as possible. The best way to do that is by posting bail.

Bail is cash, a bond, or property that someone who’s been arrested gives to a court to secure their release until trial. It is not a fine. Instead, bail serves as insurance that a defendant will appear in court. If they fail to appear, the defendant forfeits the money. After the trial is over, bail is returned (except for a processing fee).

You may hear the terms “bail” and “bond” used interchangeably, though they’re different things. Bail refers to the money the defendant must pay to get out. A bond is what the bail bond company posts to secure the defendant’s release.

Can You Bail Someone Out of Jail at Night? 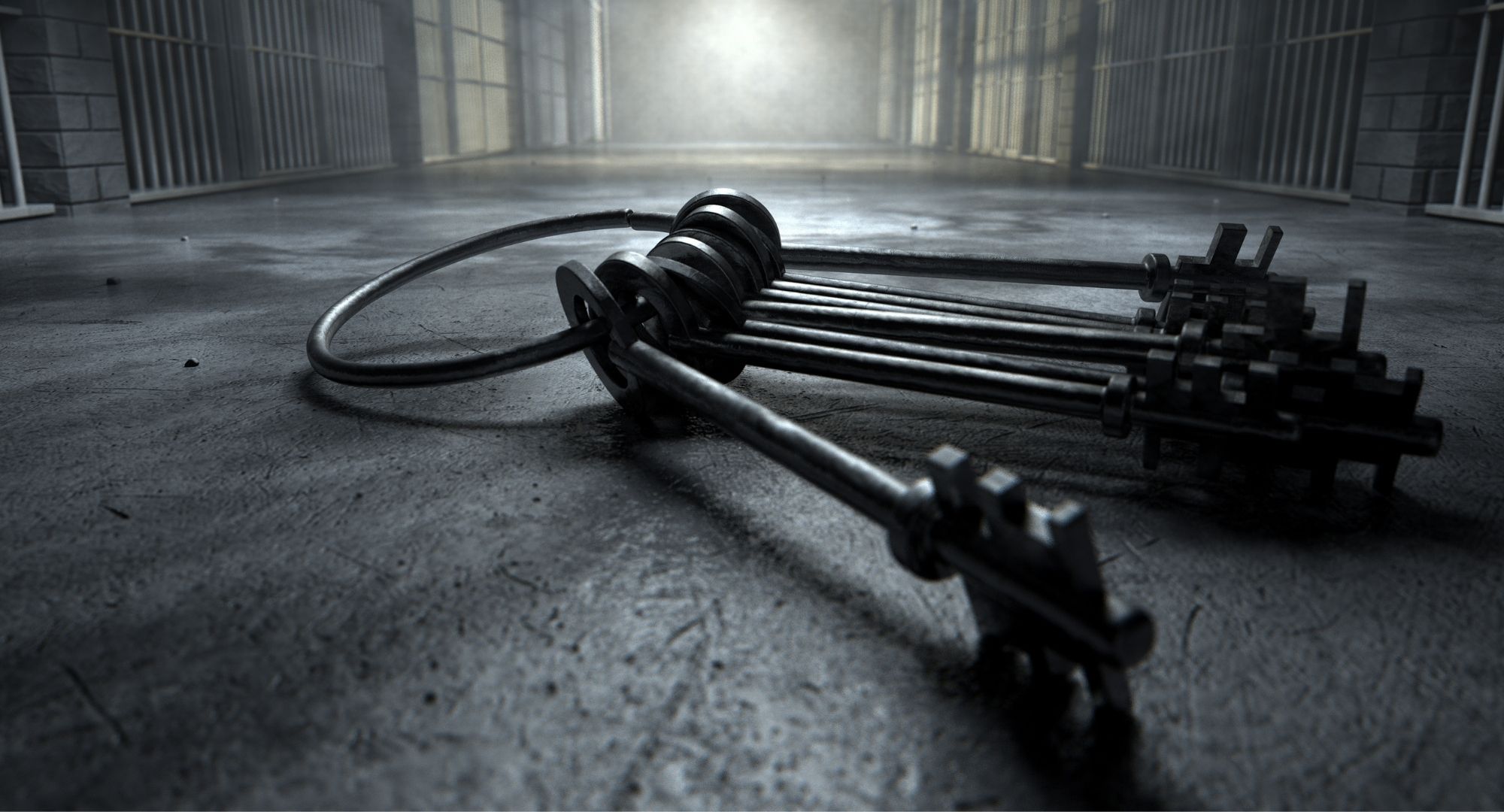 Many arrests occur outside of business hours, and most bail bond companies are open twenty-four hours a day.

However, keep in mind that even though a bail bond company is open at night, it may be several hours before your friend or loved one is released. Many factors may affect how quickly an arrested person is released from jail.

How the Bail Bond Process Works in California 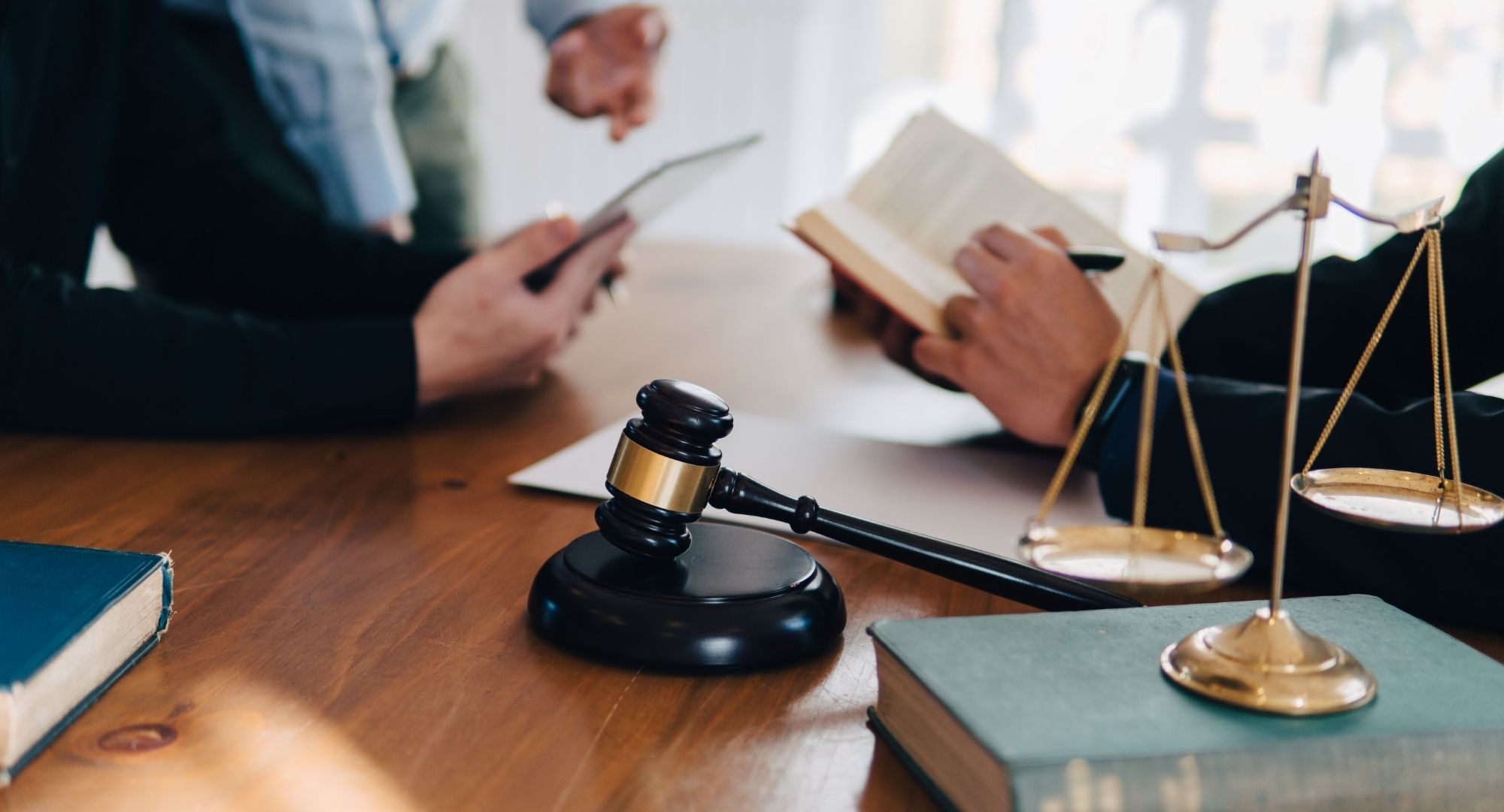 In California, bail bondsmen usually charge about seven to ten percent of the whole bail. Once the bondsman receives payment, they deliver the bond to the court to secure the defendant’s release. Bail fees are non-refundable.

There are three kinds of bail:

How to Bail Someone Out of Jail (4 Easy Steps) 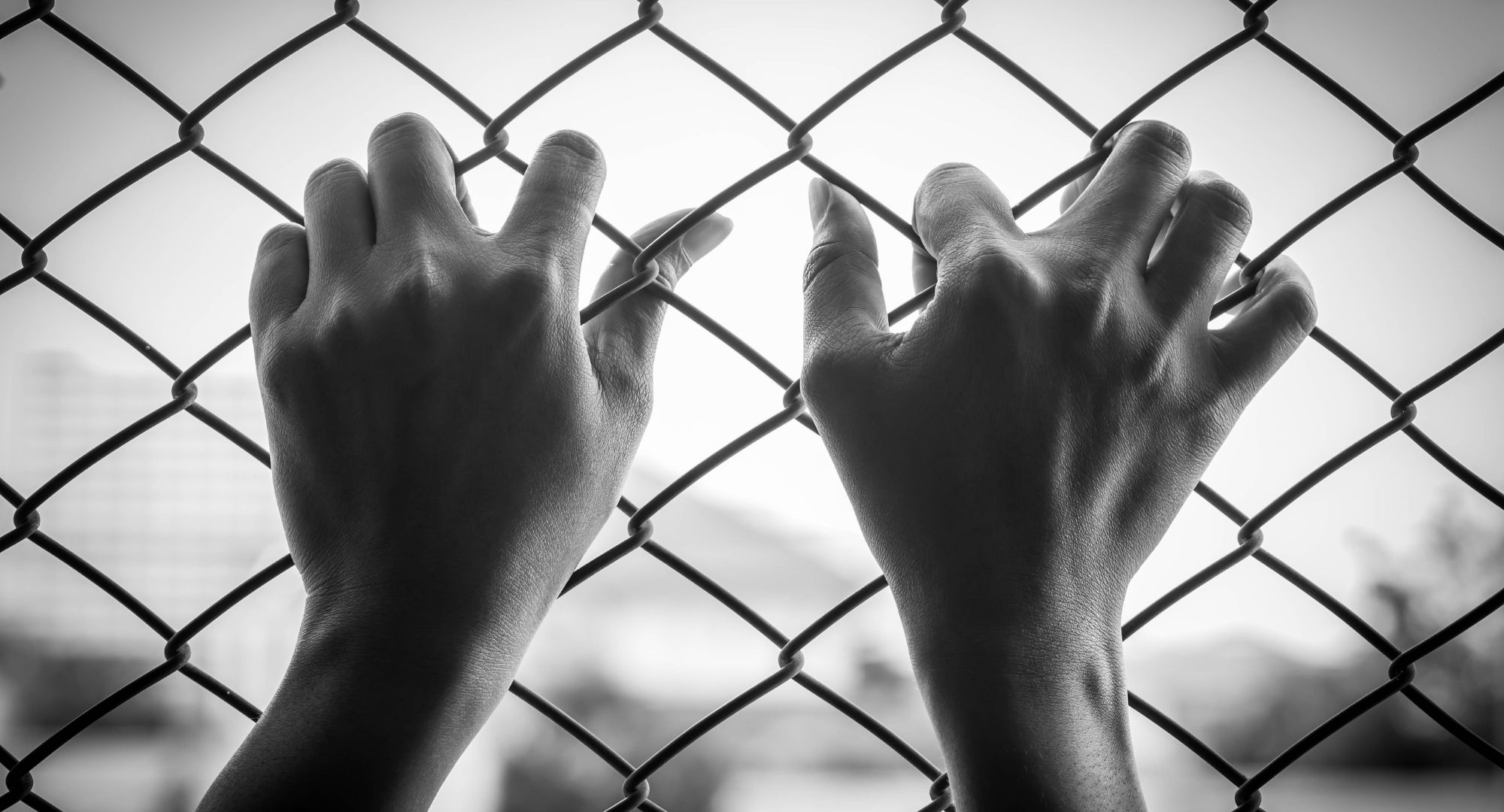 If you’re unfamiliar with the process, here are the steps to follow to bail someone out of jail.

Receiving a call from your local jail can leave you shaken up, but don’t forget to obtain the relevant information. It’s critical to know how much the bail is and what the person is charged with. You should also know where they are being held and their birth date.

Once you have all the necessary info, contact a bail bond company right away to start the process. They will ask for information about the arrested person’s situation and explain your options.

Be prepared to pay part of the bail amount. The bondsman will let you know how much is required and your payment options. You will also have to fill out some short forms, which can usually be completed via email if you can’t fill them out in person.

Before signing anything, it’s critical to understand that the bond signer assumes full financial responsibility for the bond amount if the defendant fails to appear. You should only enter into this agreement if you are one hundred percent certain your loved one will make all appearances. If you have any questions, ask the bail bond company first.

Pick Up Your Friend or Loved One

The bail bond company will secure your friend or loved one’s release once all paperwork is in order. At this point, you should drive to the detention center where they’re being held. They’ll need a ride home, or they may need a ride to their lawyer’s office.

Can You Bail Someone Out of Jail Anytime? 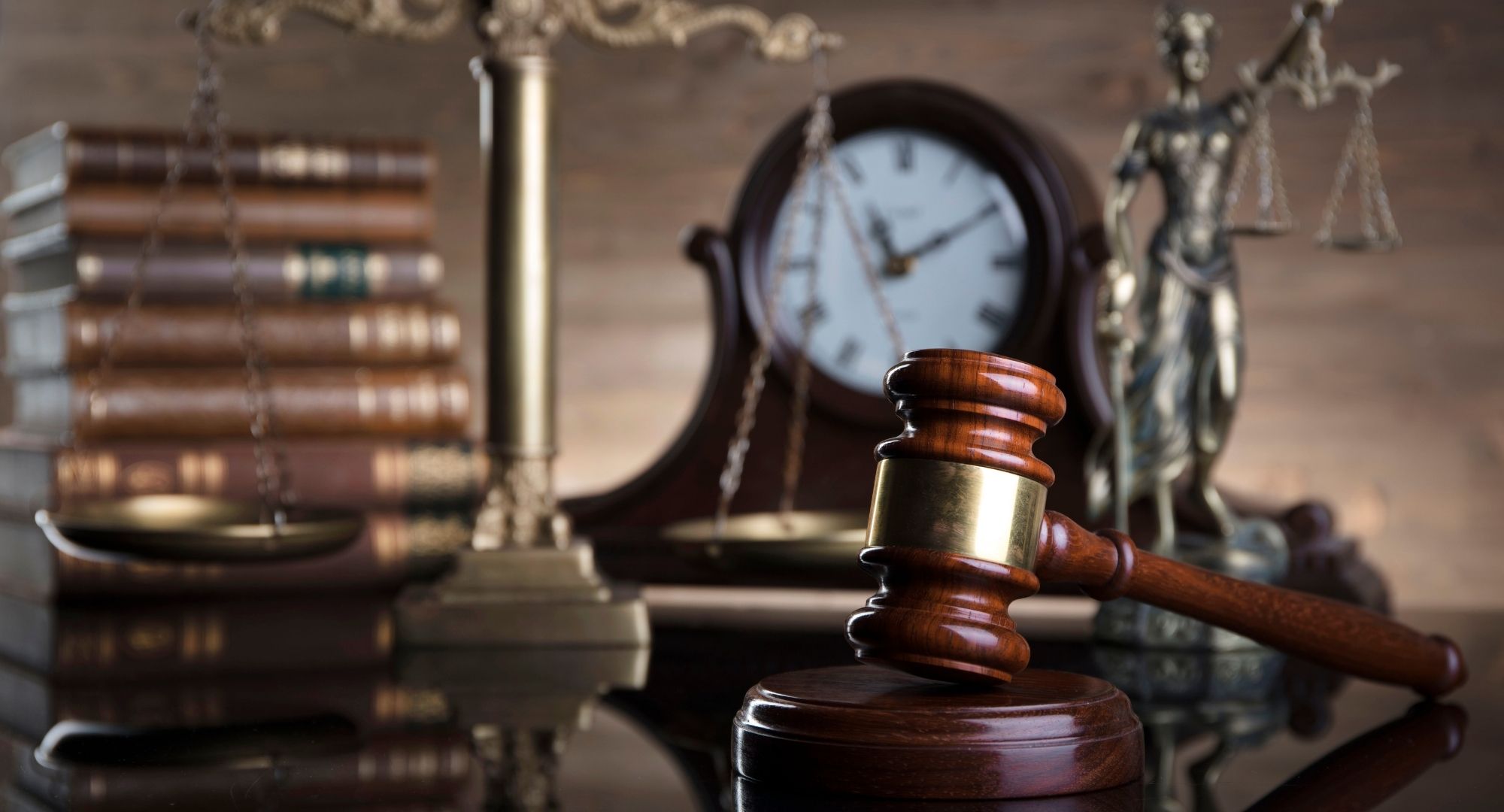 Yes! In California, bonds can be posted twenty-four hours a day, seven days per week. But whether you can bail someone out of jail at any time depends on their situation.

When someone is arrested, they have a first appearance soon after. During this appearance, they go before a judge, who decides the bail amount based on the crime. But when an arrest occurs on the weekend, people often have to wait until the next business day to see the judge.

However, for less violent or severe offenses, the defendant may be able to forego court and go home. Common crimes usually have a fixed bail amount, which is what courts refer to as a “bail schedule.” In many cases, bail can be assigned based on the schedule, even before a defendant’s first appearance.

A judge may decide not to grant the arrested person bail. They will look at the defendant’s history to determine if bail is suitable. Judges take into account things like the severity of the crime and whether or not the person has missed court before. Being from far away may also hurt your chances of receiving bail.

If you have a friend or loved one in custody in Southern California, the Bail Boys are ready to help–day or night. Contact us, or call us at 800-798-7366 to get started on the bail bond process right away.