How Much Is Bail for Possession of Drugs?

Out of misdemeanor charges in California, about 25% are for drug charges. If police charge you or someone you know with drug possession, it is important you understand the law.

If you or someone you know needs help posting bail for someone arrested for possession of drugs in California, The Bail Boys offers the cheapest bail bonds throughout the state. 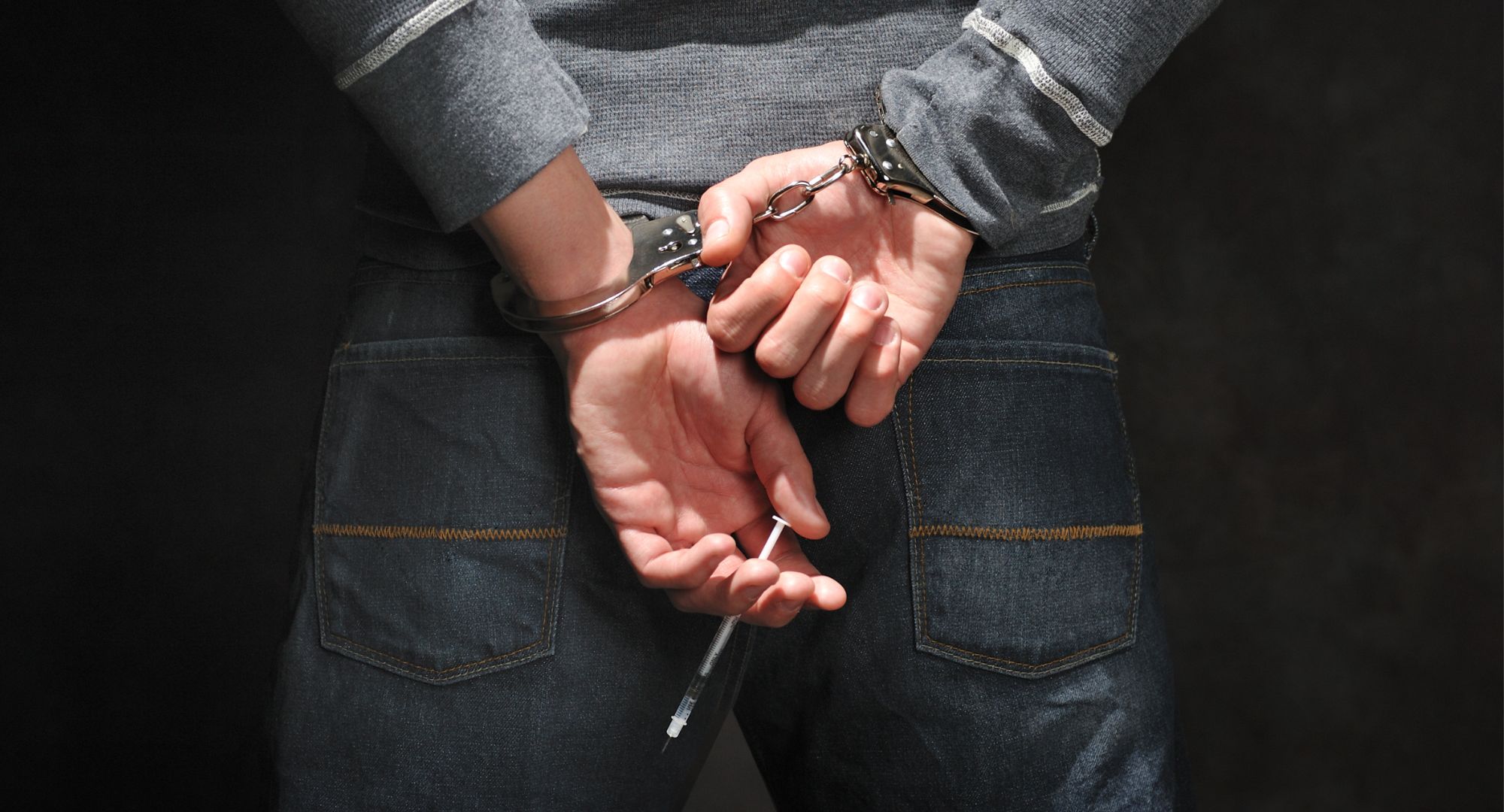 Wondering how much is bail for possession of drugs? Typically, courts classify drug possession as a misdemeanor. However, if substantial amounts of the substance were found in your position, you could be charged with a felony like drug trafficking.

In Los Angeles County, bail for misdemeanor drug possession starts at $1,000. For drug trafficking charges, bail can start at $10,000 and go even higher.

Several factors impact how a judge sets bail. If your charge classifies as a felony instead of a misdemeanor, the judge will set the bail amount considerably higher. It will also be higher if you have any prior offenses.

Your employment status and finances can either help or hurt you. If you are wealthy and can flee the country, bail could be considerably higher or not available. If you have a good reputation around the community and are known to have good character and be involved in the community, the judge may be more lenient.

The circumstances surrounding the drug crime can also determine the bail amount. If you sold marijuana on school grounds, you could see higher fines. Every charge is different, and you should contact an experienced bail bondsman for more information.

Bail for Drug Possession in California Based On Type of Possession 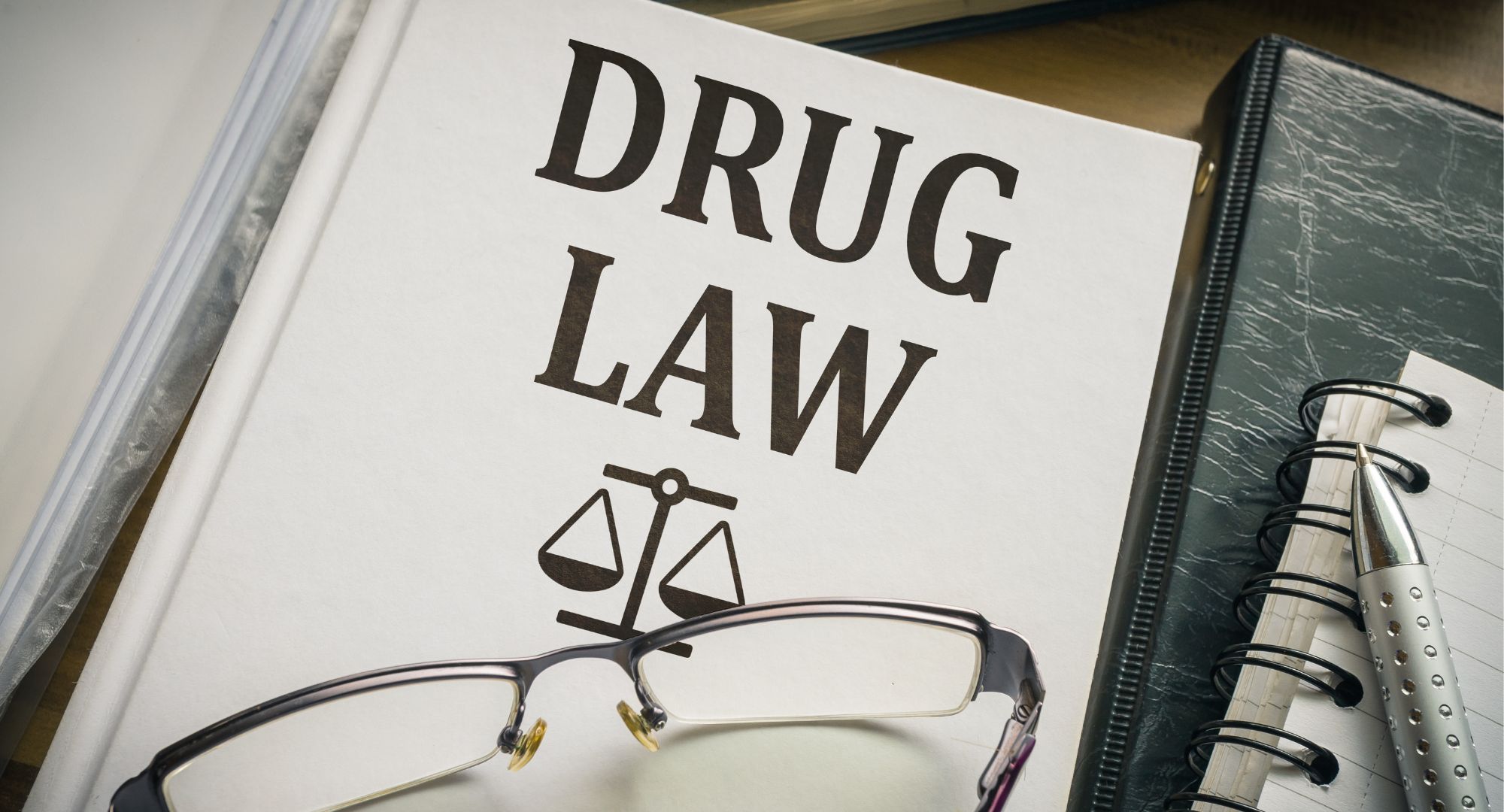 When determining how much is bail for possession of drugs, we need to look at what type of possession charge you are facing. There are three types of possession. 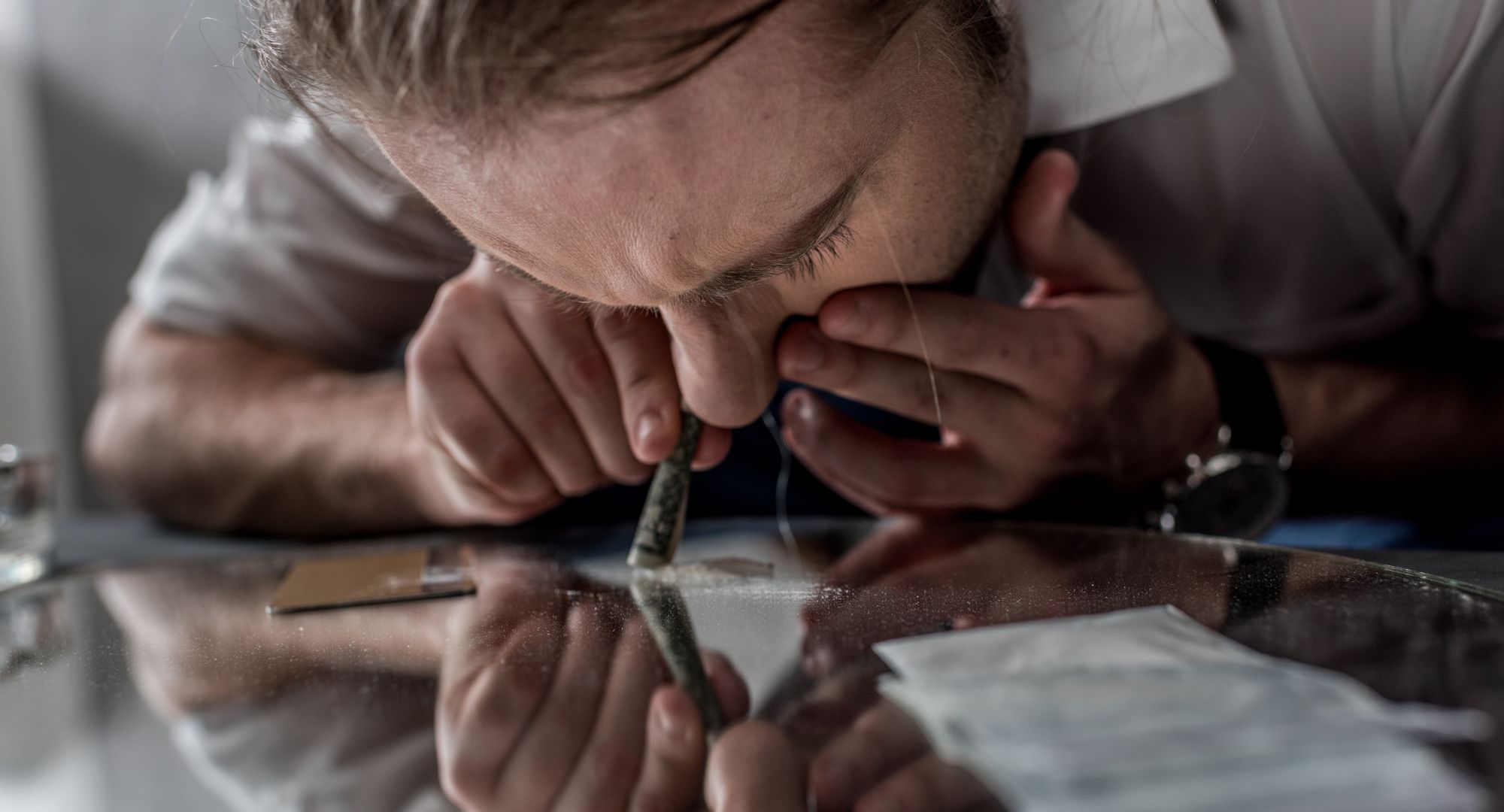 Possession With Intent to Distribute

There are a few standards to charge someone with the intent to distribute. 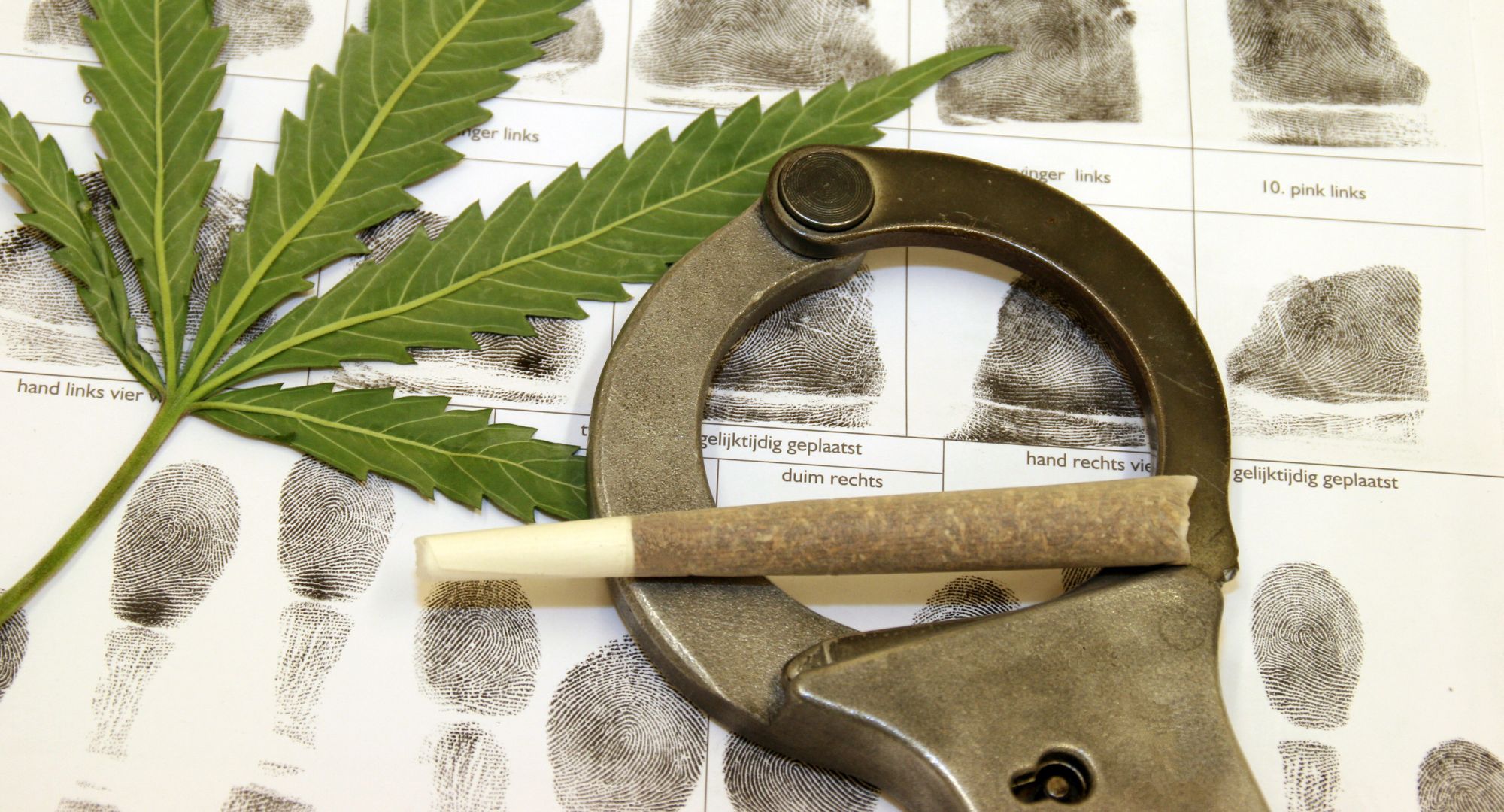 Trafficking charges are more serious than intent to distribute and can occur depending on a few factors. It can easily lead to felony drug charges.

Trafficking includes transporting, selling, or giving drugs away. Usually, moving the drugs across state lines turns an intent to distribute charge into a trafficking charge. Transporting a controlling substance is moving drugs with the intent to sell them.

Going across state lines also makes things more serious. When you import or export drugs from California, your charges will turn into federal charges. The federal courts typically deliver much more severe punishments than state courts for trafficking charges. 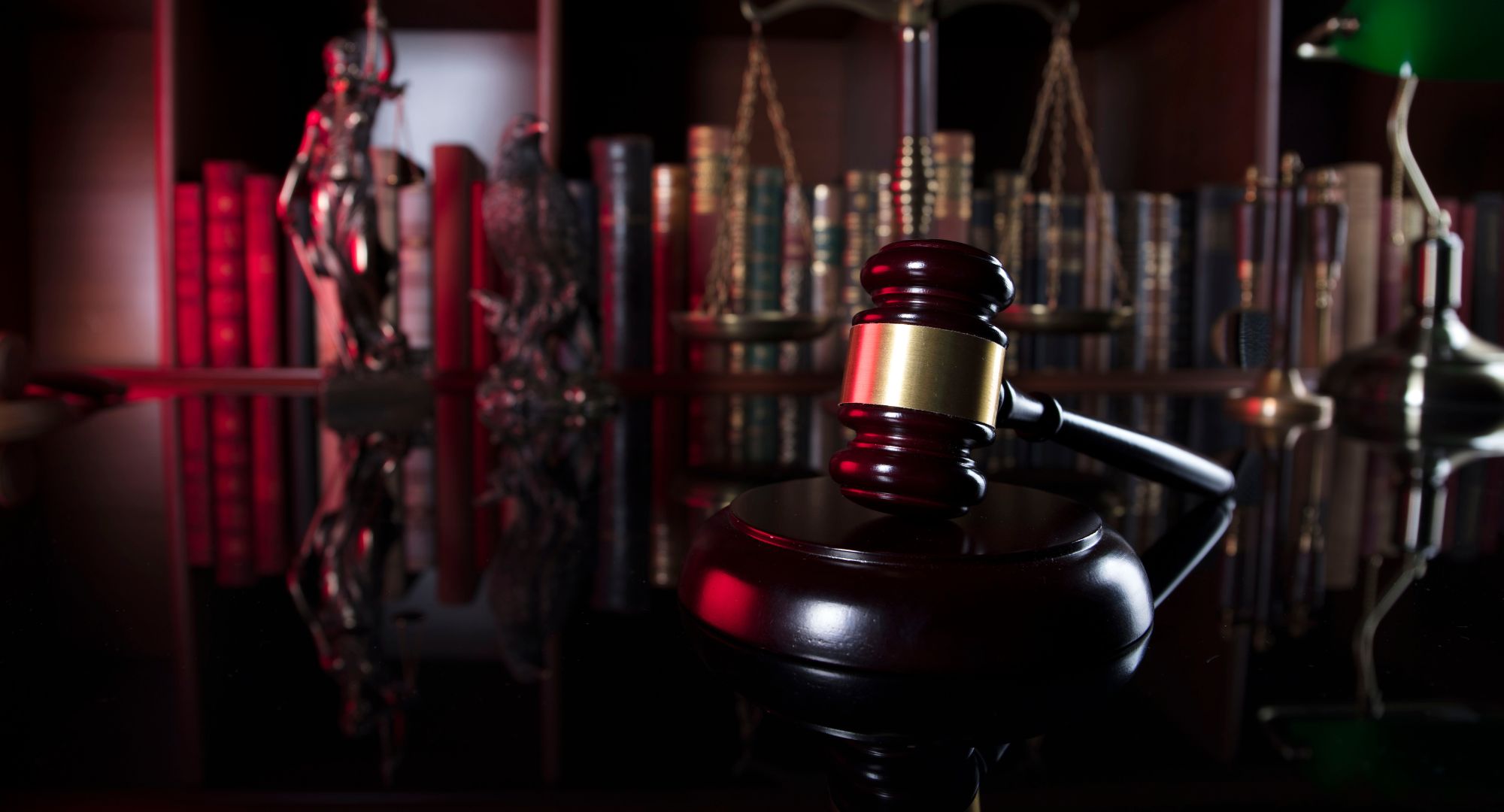 Like all states, California has specific laws related to drug possession. Let’s look at a few below.

Marijuana is legal in California for recreational use, but it is still possible to get charged for possession of marijuana.

If you are under 21 and do not have a prescription for medicinal use, it is illegal to have marijuana. There are also limitations on how much you can have at once. More than one ounce for personal use will result in illegal possession charges. Possessing over 8 grams of concentrated cannabis will also lead to charges.

It is illegal to sell marijuana without a license, but you can legally give marijuana to someone as a gift if there is no exchange of money for it. Selling to minors is illegal under any circumstance, but if someone is above 18 and can legally buy it for medicinal use, it is legal to sell to them.

Opiates are restricted drugs and therefore heavily controlled substances. While it is legal to have opiates such as painkillers with a prescription, possessing opiates without a prescription is illegal. Other forms of opiates, such as heroin, are also illegal.

The Bail Boys Can Help

The punishments for possession, intent to distribute, and trafficking often include jail time and fees of varying magnitudes. If you’re still wondering how much is bail possession for drugs, remember that fines vary.

Paying for drug crimes bail bonds can be costly and difficult. If your loved one was arrested, The Bail Boys can provide compassionate help at any time of day. Call us today at (800) 798-7366.