How Much Is Bail For Domestic Violence In California?

Many believe that going to jail is uncommon. In reality, more than half of all Americans have a loved one who is incarcerated. You can usually post bond, but the amount you pay is determined by the offense you’ve been charged with. Keep in mind that not everyone knows what to anticipate when it comes to domestic abuse.

Don’t know where to begin? We’ve got you covered, don’t panic.

Let’s look at all the essential factors regarding the costs of bail for domestic violence.

What Is Domestic Violence?

Before we get started, it’s vital to define domestic violence.

While the majority of people assume it is a physical altercation between two significant others or spouses, it’s not always the case.

Domestic abuse can take many forms, and some of them don’t even have to include physical contact.

Let’s take a look at a few of the more important ones. 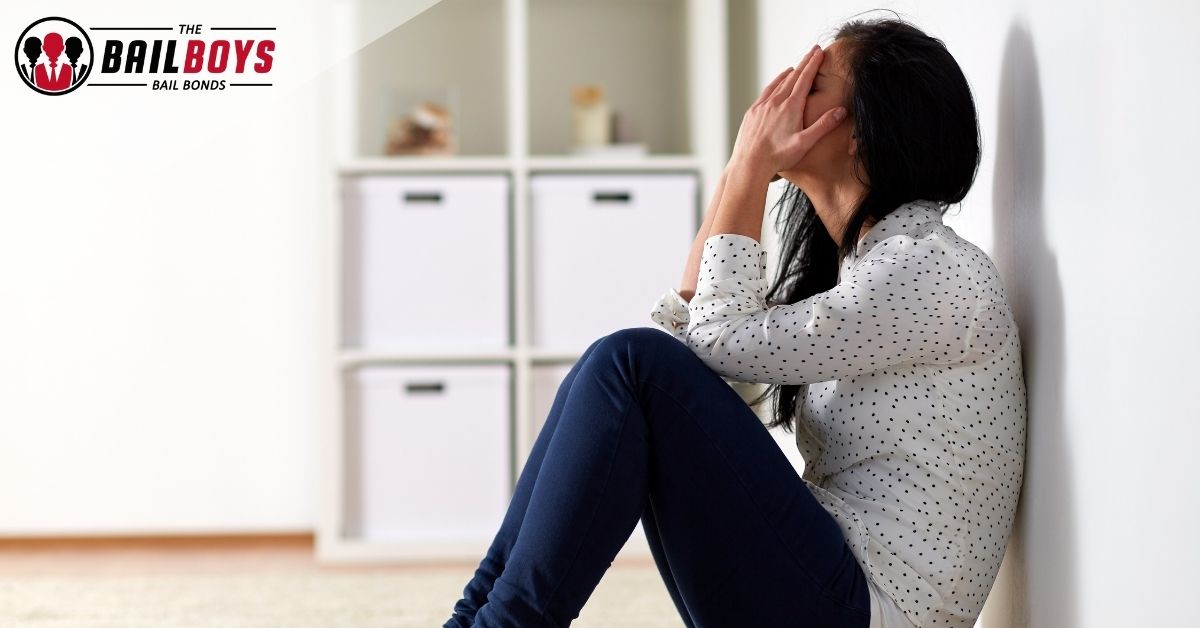 Sexual domestic violence includes both verbal coercion and the use of force to persuade someone to engage in sexual behavior.

Unwanted sexual advances or comments, on the other hand, can fall into this category. In general, if both participants aren’t completely consenting to a sexual act, it is considered sexual abuse.

Emotional domestic violence, also referred to as psychological abuse, happens when the abuser terrorizes, dehumanizes, or otherwise induces psychological suffering to the victim.

Stalking, public humiliation, and continual harsh criticism are the most typical kinds of emotional domestic violence.

Several perpetrators withhold money from their partners or refuse to let them go to their job. In order to maintain control, they may sometimes prevent them from using their own bank account.

This type of abuse has terrible effects on people who rely on their partners for survival. 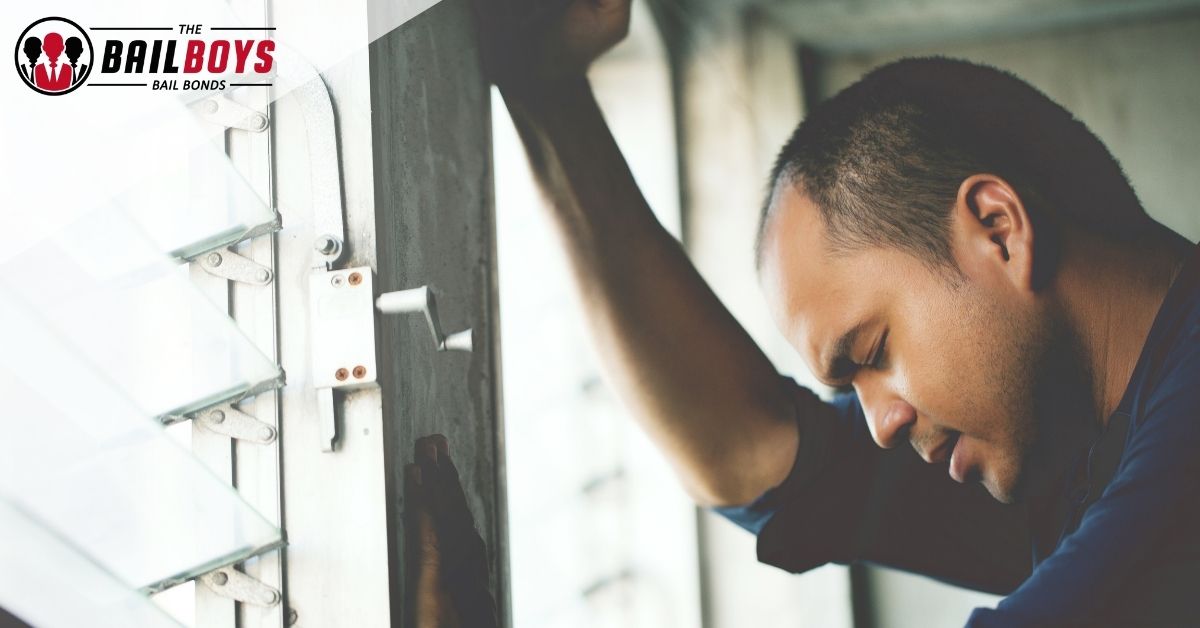 How to Pay Bail After a Domestic Violence Offense

When police officers are summoned to a domestic violence situation, they usually end up arresting someone, and in some cases, both individuals. Even if the other person doesn’t want to file charges, the prosecutor usually does so if there is enough proof that domestic violence happened. That’s why it’s critical to contact a domestic violence lawyer as soon as you’ve been arrested.

You have the option of paying the regular domestic violence bail or waiting until your court date to see whether the judge would discharge you on your own recognizance. If you choose to remain in jail rather than post bail, you normally have to wait three days for your trial.

Because holidays and weekends are not included as court days, an arrest at the start of a long weekend may entail five days in jail before seeing a judge. If you are not freed, you can use this time to have your lawyer fight for a lower bond amount on your domestic violence case.

How Much Is Bail for Domestic Violence? 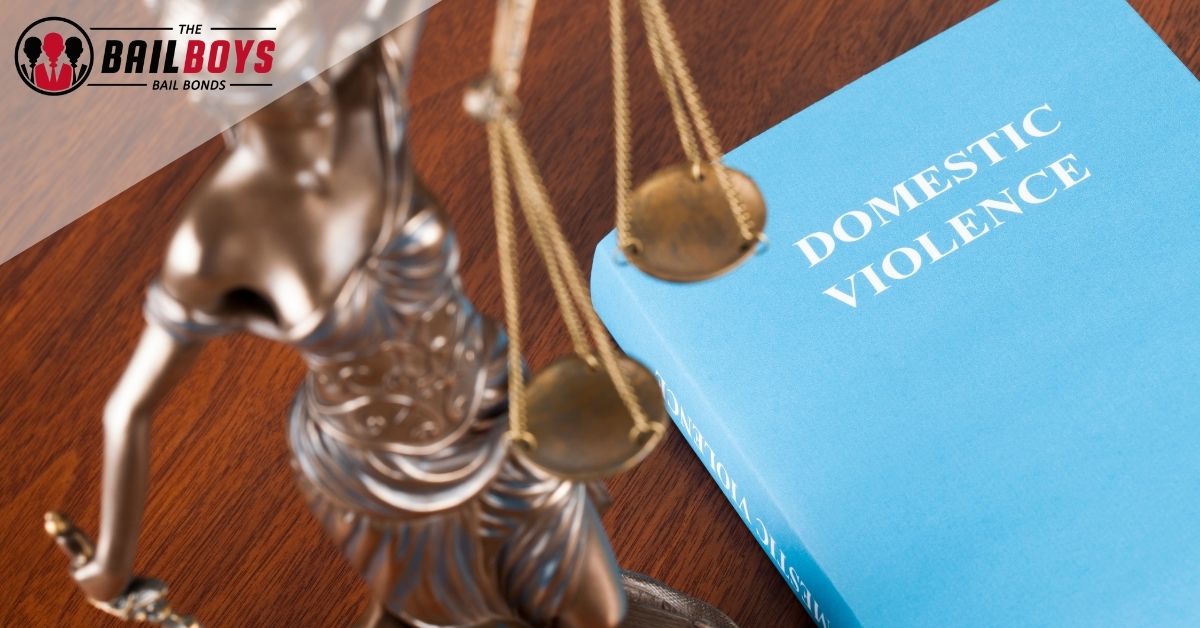 Those arrested for domestic abuse in several states are frequently placed on a 48-hour hold. This is to keep the perpetrator from retaliating against the victim for reporting the domestic violence to the authorities.

This figure is noteworthy because it is the maximum period of time a court can set a bail bond for a jailed person. A judge often waits the full 48 hours if the alleged offender has a criminal record.

The amount of domestic violence bail bonds, when it is finally decided, is significantly dependent on the nature of the crime.

Let’s say the offense was domestic battery, which is a misdemeanor. This would most probably be a grab, slap, or other similar physical interaction that did not result in serious bodily harm.

However, for more serious forms of domestic violence, this figure is generally much greater.

A bail bond for sexual abuse, for example, can be in the thousands of dollars. Domestic violence that resulted in attempted murder or serious bodily injury may not be eligible for any bail bond.

It’s vital to keep in mind that contacting the alleged victim from jail could be deemed harassment. 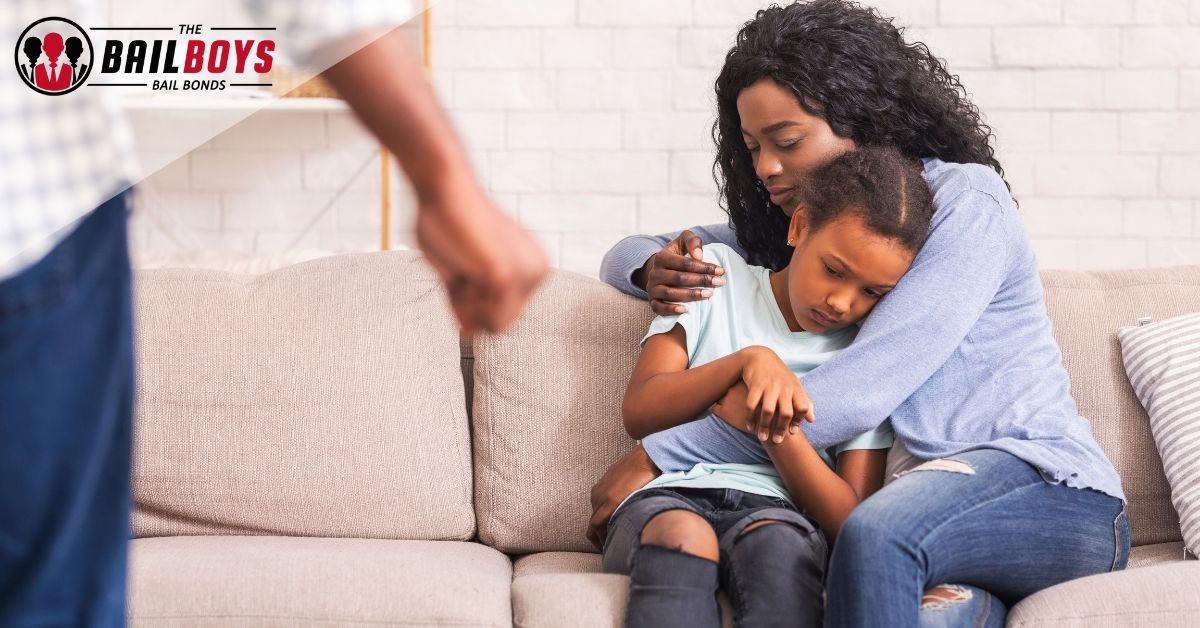 If accusations are brought against you, posting bond is the first step toward a successful defense in a domestic violence case. Getting in touch with a reputable attorney is much easier when you’re not in a cell.

The type of sentence you receive is determined by statutes and the nature of the offense (felony vs. misdemeanor, type of domestic violence, etc.).

Felony charges, such as sexual abuse, rape, and assault causing serious or great bodily injury, are a completely different story.

Particularly violent felony crimes (especially those including rape) may be classified as Class A felonies, punishable by up to life in prison. Felony arrest is a very serious matter and almost always ends up in jail time.

As previously stated, one of the most prevalent misdemeanors faced by domestic violence victims is a simple domestic battery charge.

These types of domestic violence charges might result in a sentence of up to 150 days in county jail, community service, and the completion of an anger management program. The accused may also be required to compensate the victims.

Furthermore, the court may issue a protective or restraining order if they grant domestic violence bail. In this case, it is crucial that you cut off all forms of contact with the victim otherwise you might be arrested again if you violate the terms of these orders.

If the abuser has any firearms, the judge may order them to be surrendered in specific situations.

How Do You Pay the Bail Amount?

Bail can be paid by bail bond agents, who demand 10% of the total bail amount as payment, but many settle for eight percent. Even if domestic violence charges are not filed, you do not receive any money back if you engage with a bail bondsman. To put it another way, if the bail amount is $50,000, the domestic violence bond is $55,000.

You can also pay the entire bail amount in cash. You generally get the entire amount back if you show up for all of your court appearances.

After a domestic violence incident, it is common for charges to be filed against you.

Your first step should be to contact a domestic violence attorney who specializes in this field of law. When it comes to getting your life back in order, proper legal representation is the best option.

At the very least, keep communication with the suspected victim to a minimum, and avoid being alone with them at all times. You can contact police officers or law enforcement and request that they be there if you need to remove your items from a place of residence.

Handling a domestic violence arrest can be challenging, but it doesn’t have to be! There are numerous domestic violence strategies; therefore, it is best to obtain legal representation when you are in such a situation.

You’re going to be well on your way to obtaining your freedom if you keep the preceding knowledge about ‘how much is bail for domestic violence’ in mind.