Can You Get Bailed Out of Jail on a Weekend?

Arrests happen every day. It is a very stressful and scary experience, and it is crucial to know what to do next. Some people may not know what to do or think bail is too expensive to pay. A better understanding of the bail process can help avoid unnecessary time in jail. So, the question is, “Can you get bailed out of jail on a weekend?”

There are several options after a judge sets bail. Posting bail through a bondsman is a common and affordable way to post bail. See below for the answer to common questions like what bail is, how to post it, how a bail bond company can help, and when you can be released. 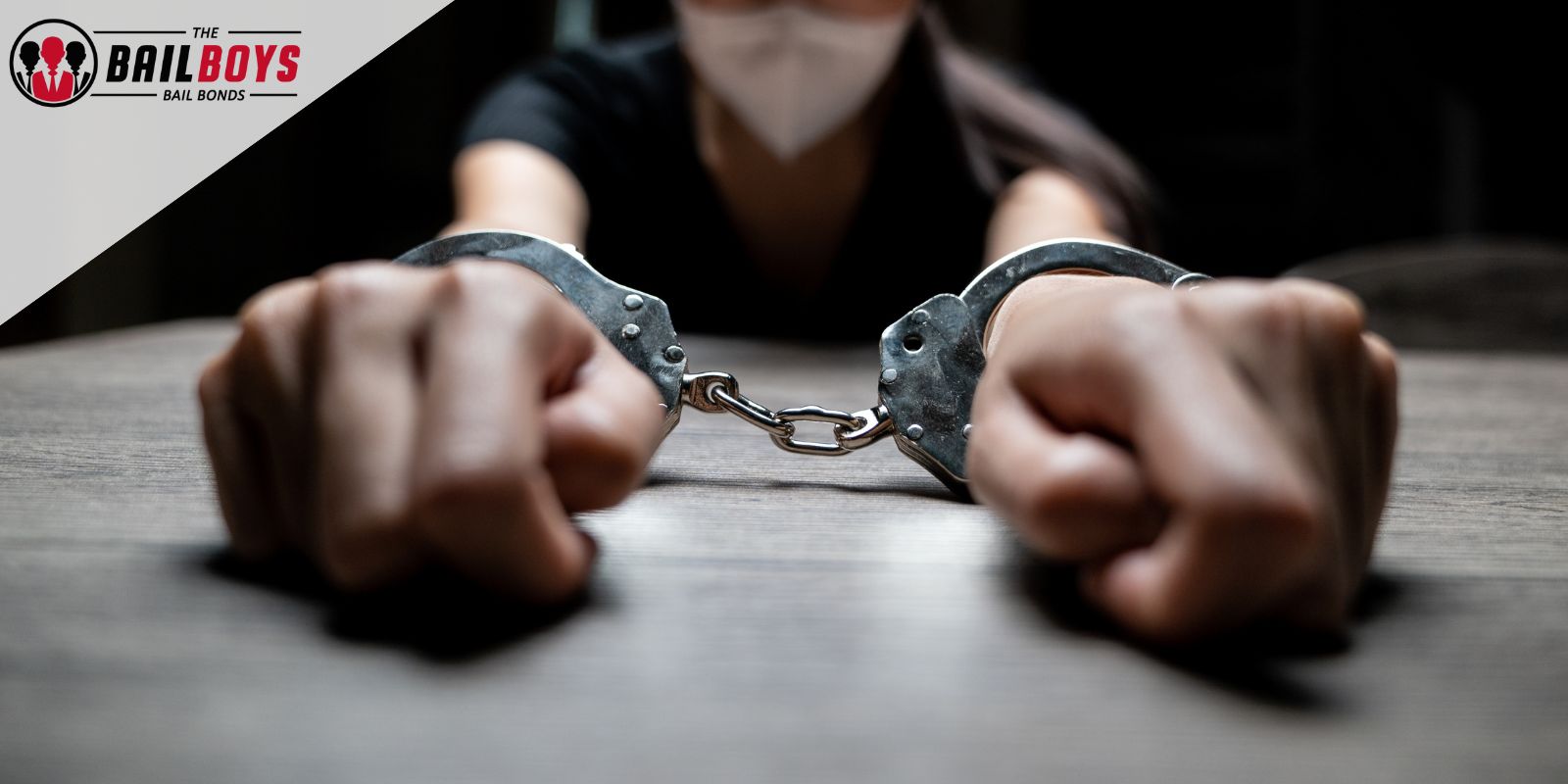 It could be weeks or months after an arrest before the defendant’s court appearance. It is unreasonable and unfeasible for everyone to wait in jail until their day in court. The court sets bail bonds to solve this problem.

A judge sets the bail amount to be paid and released. The defendant pays this amount and gets released from jail under the agreement that they will appear when ordered to court. This process can be satisfied by the defendant personally. Another way is to go through an agency such as The Bail Boys.

There is a process that has to be followed for a defendant to be able to post bail. First, the defendant appears in front of the judge for an arraignment. During the arraignment, the defendant will hear the charges against them and enter a plea: guilty or not guilty.

The judge determines the decision for setting bail on several factors like a criminal record, flight risk, family obligation, community connection, and public safety risk. The judge can release the defendant on their recognizance, which means they promise to appear without any bail bond or collateral. The judge can also decide to set a bail amount or deny bail.

The defendant has two options after the bail ruling: remain in jail until the court date or post bail. The court and the jail have to process all the paperwork. The paperwork and processing can take a while, depending on the staffing and number of defendants posting bail. The defendant can be released from jail as soon as the bail posts and paperwork has processed.

Can You Get Bailed Out of Jail on a Friday? 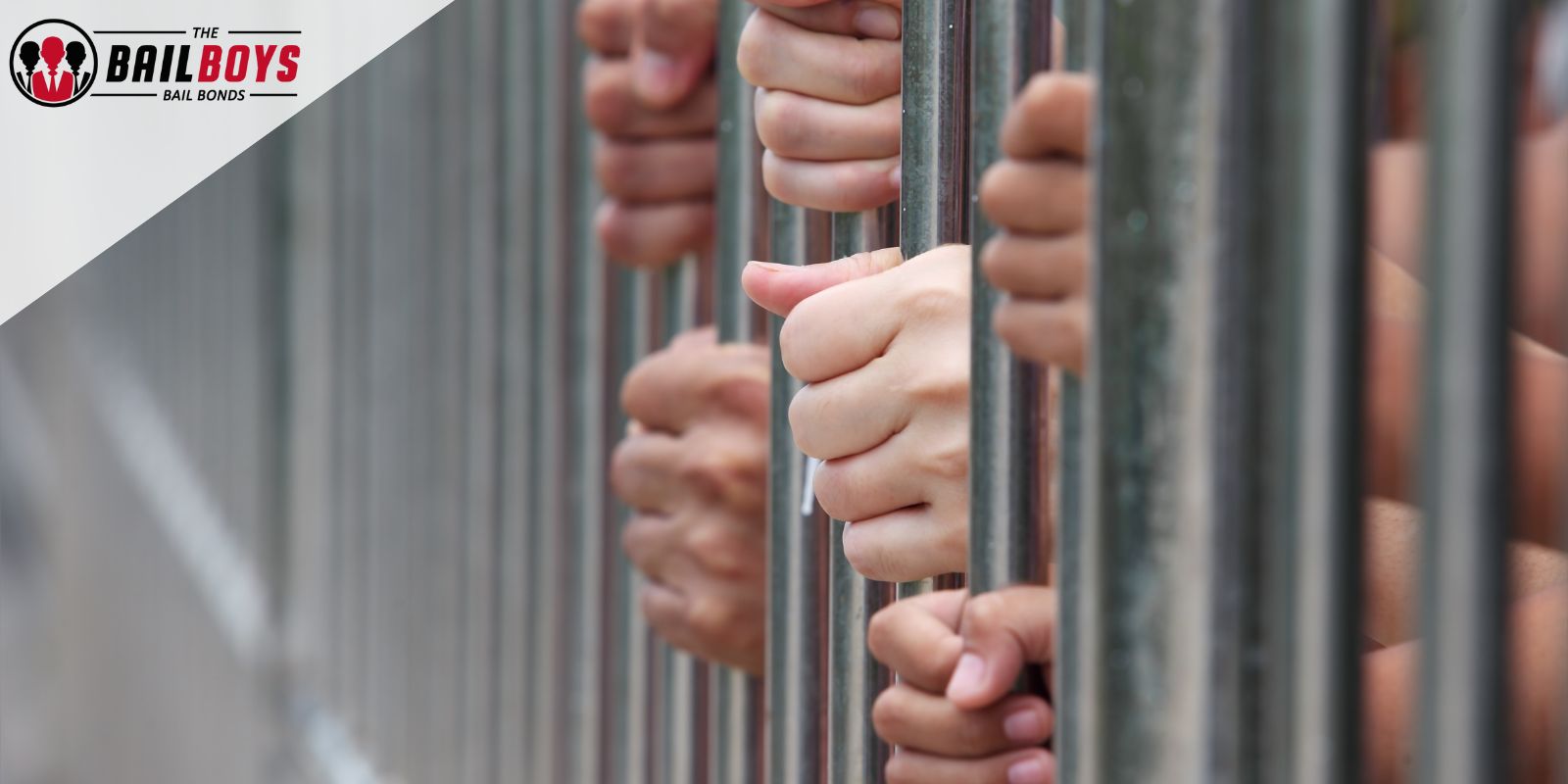 You can get bailed out of jail on a weekend, including getting bailed out on a Friday. Fridays work like any other weekday unless it is a federal holiday like the Fourth of July.

Judges hear the defendant in court to set bail amounts. Staffing can be an issue depending on jails and courts. It all depends on the number of arrests and defendants, but the jails and courts have their complete staffing on weekdays. The defendant has to have their arraignment and post bail to get out of jail on a Friday.

Can You Get Bailed Out of Jail on a Saturday? 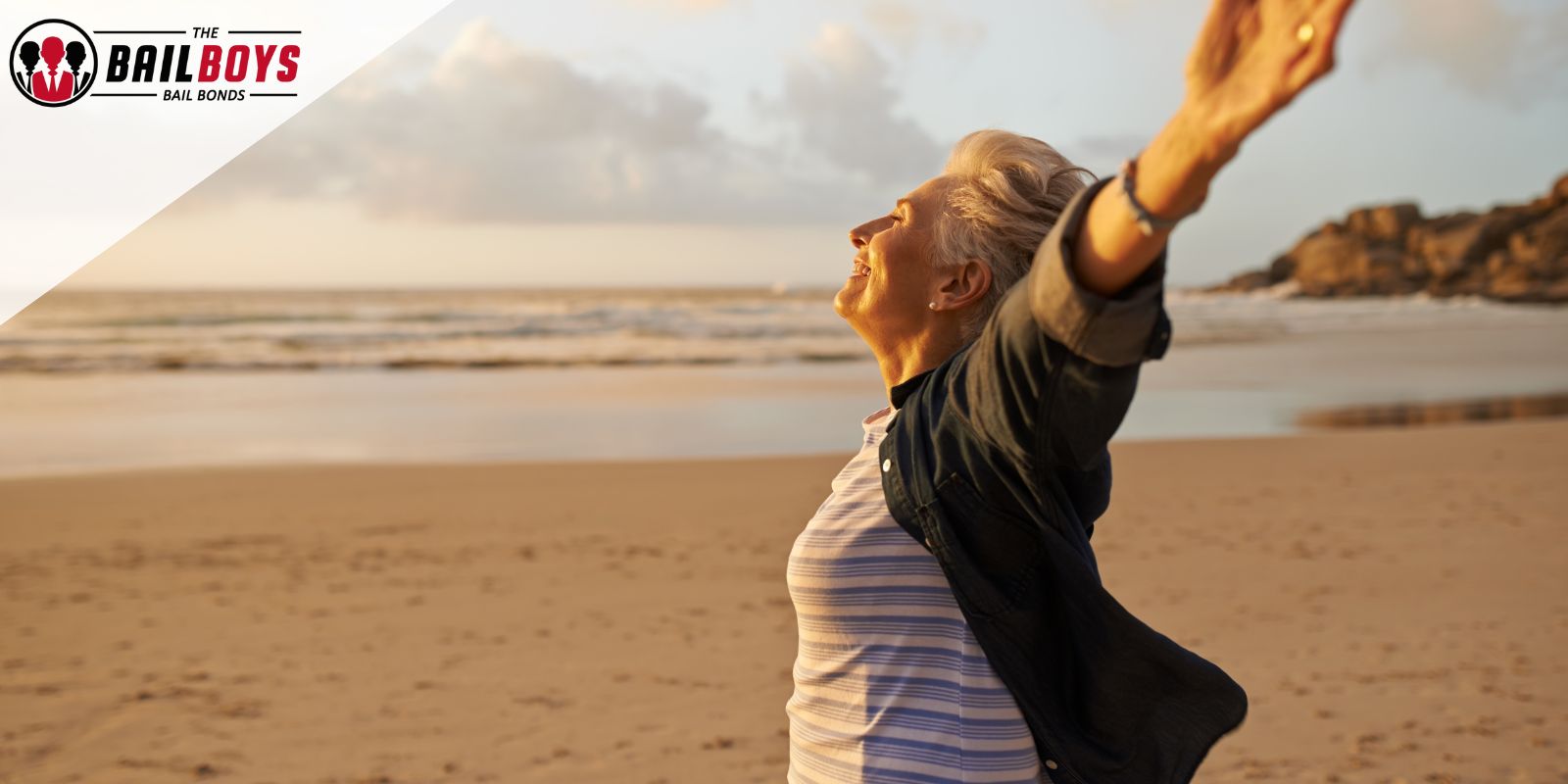 You can get bailed out of jail on a Saturday. However, the weekends can be a little more tricky. The defendant can post bail and get released on a Saturday.

Any defendant who has not had their arraignment before the weekend may have to wait until Monday to be arraigned and post bail. Judges do not see defendants for arraignments on the weekend.

Here is one instance someone may not be able to post bail on the weekends. The defendant gets arrested on a Friday night, and there is no judge to set bail until at least Monday morning, assuming Monday is not a federal holiday. The defendant would have to wait until the next working weekday to get in front of a judge for arraignment.

Can You Get Bailed Out of Jail on a Sunday?

You can bail someone out of jail on a Sunday but will face the same challenges as on a Saturday. A defendant has to go through arraignment to post bail. The defendant can post bail and be released on a Sunday only if they have had their arraignment and the judge has set a bail amount. 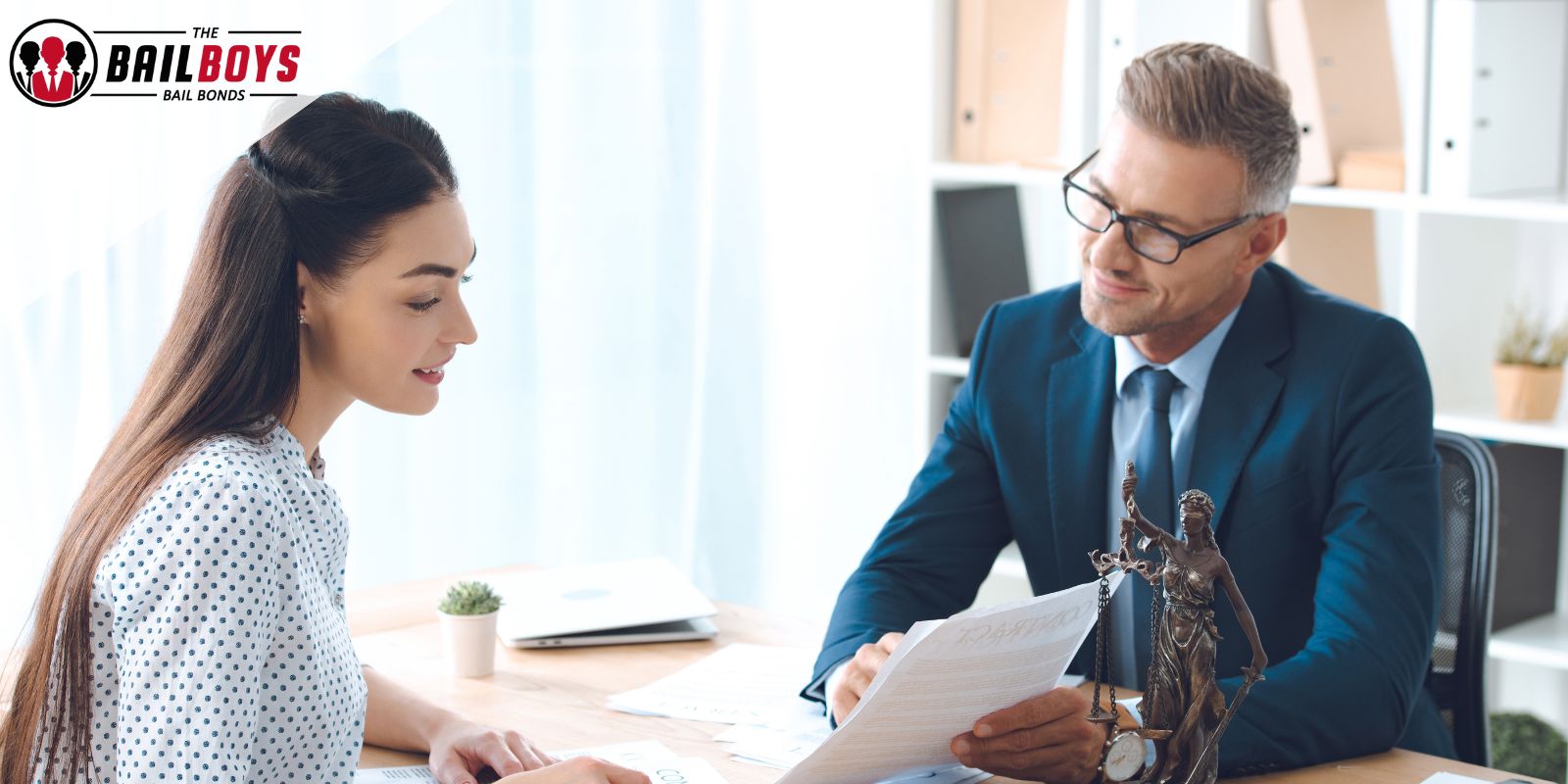 A judge will set a bail amount after a defendant gets arrested and is in jail. All the defendant has to do is post bail to get released. Sounds easy enough, but there are not many people who have the money or means to be able to pay the entire bail amount.

Most people do not have that much money or collateral on hand to pay for bail. It is unreasonable to wait in jail for your day in court when there is an option of being released on bail. Affordable bail bond companies make it possible to pay only 10 percent of the bail amount, or as little as zero percent if the candidate qualifies.

Bail bond agencies allow the defendant, or someone close to the defendant, to pay a much smaller amount to be released. A defendant released on bail can continue to work, care for dependents, and other essentials while waiting to appear in court.

Defendants are not the only people who can post bail. Anybody, such as a family member, can post to get someone out of jail.

How Do Bail Bonds Work?

There are two ways to post bail. The defendant can personally pay the full cash bail. Bail amounts can vary depending on the severity of the crime committed, and they can be expensive. Judges typically follow the bail schedule, which helps set the bail amount by the crime accused. The defendant will get the bail money returned after they have completed their trial.

Defendants can get bailed out of jail on a weekend. There is a specific process from getting arrested to being released on bail. It is critical to understand that process.

The defendant can post bail after arraignment, and a bail bonds company is an affordable way to post bail. Bail bond companies post the total bail amount while charging the defendant around 10 percent of the full bail amount. Defendants can get bailed out of jail on the weekends. The Bail Boys are available online 24/7. Contact a bail bondsman, and they can guide the way.