How To Bail Someone Out Of Jail Online

California is one of the only states that currently allows for the posting of bail bonds online. Were you aware that you could get a family member or loved one out of a California jail without having to leave your home? With just a few bits of information, a credit card, a few signatures, and bail bonds, you could bail a person of jail from the comfort and privacy of your home.

What Do You Need to Bail Someone Out of Jail Online?

If you’re trying to get someone out of jail or find out someone’s bail amount online, you need the following:

Bail bonds make bailing someone out of jail as simple as possible, so you don’t have to go to the bail bond office or jail personally. All documents can be conducted online, and signatures can be requested via email or fax, depending on which method is most convenient for you.

You need to provide information on the offender, such as their full birth date and name, to bail them out online. To process the paperwork, the person paying the bail bond needs to provide an email address, and both the defendant and payer need to provide a phone number and address.

Bail might be in tens, hundreds, or thousands of dollars, which can be difficult for families whose principal provider is incarcerated. Bail bonds allow individuals to get out of prison for a percentage of the full bail amount. A bail bond company files a bond, or guarantee, with the court saying, “If this individual fails to adhere to the conditions of the premature release, we will pay the whole sum of the bail,” and then the detained person is released.

Bail bonds enable an arrested person to return home to their jobs and families while they await the outcome of their court proceedings. Whilst bail bonds cannot cure all of the issues that come with arrests, it can help a family stay together during a tough period.

Furthermore, a bail bond typically costs 10 percent of the total bail amount. This fee is determined at state level and is imposed by bail bond companies.

Bail bonds are a method of obtaining an inmate’s release from police custody by paying a fixed amount of money. If a defendant is unable to pay the full cost of bail, he or she may seek assistance from a bail bondsman in the form of a bond. In most cases, a cosigner or defendant is obliged to pay a bail bondsman 10% of the bail amount.

What Is a Bail Bond Agent?

Any agency, person, or organization that acts as a surety and guarantees property or money as bail for the appearance of an offender in court is referred to as a bail bondsman. A bail bond can be used to get an individual out of jail while they are fighting a pending case or charges that were brought against them following their arrest.

Which Charges Are Eligible for Online Bail Bonds?

If you or a loved one is facing imprisonment, online bail bonds could be the solution! 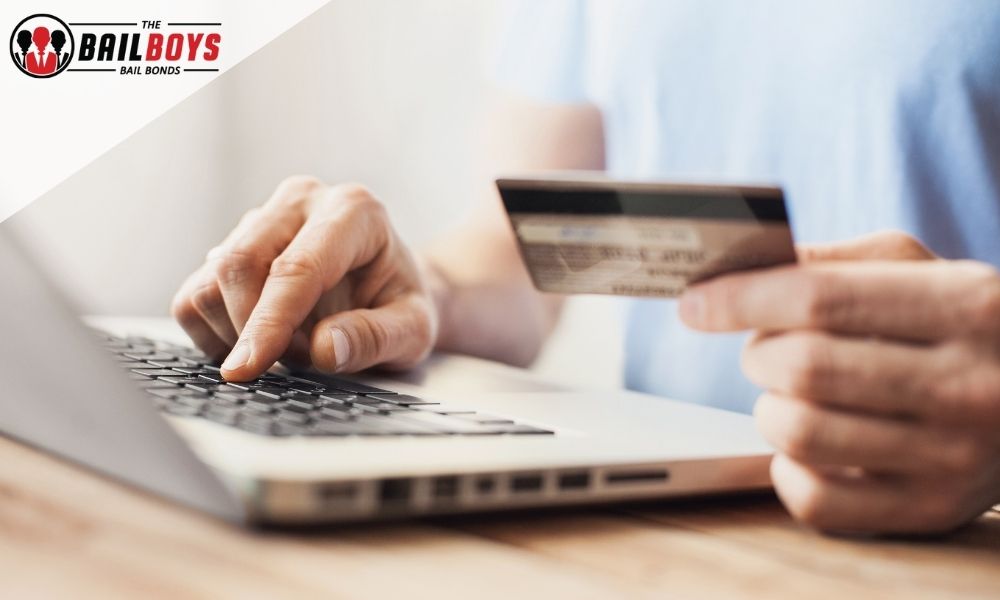 Using physical force or making threats of damage against a significant other is unlawful under California domestic violence legislation. A former spouse, spouse, boyfriend, girlfriend, ex-partner, someone with whom you have an intimate or romantic relationship and reside, or someone who you have children with are all examples of this. To put it another way, if you have, or previously had, an intimate relationship with or romantic feelings with someone and then engage in any type of violence, you can face domestic violence charges, not simply battery.

If you or someone you care about is facing a domestic violence arrest, there is a variety of factors why you might not want to go to the court or jail to pay the bond. Without having to show up in person, you can plan for someone convicted for domestic violence to be released from jail and returned to their family via online bail bonds.

It’s critical to remember to be calm if you’re arrested for battery and assault. Given the situation, this may be tough. However, the more you keep your cool in the presence of the authorities and carry yourself in a respectable manner, the more likely the police officer is going to listen to your version of the story and believe you if you mention you’re innocent. Keeping calm during a police encounter can help you avoid further, more serious accusations such as battery and assault on a law enforcement official.

Assault with a dangerous weapon or harm with the intention to commit a crime, such as murder or rape, is considered aggravated assault. Aggravated battery, often known as battery with serious bodily injury, is a contravention of PC 243(d). This is the outcome of a battery that resulted in serious injury to another individual, as opposed to a basic battery in which no injury is required to be prosecuted. 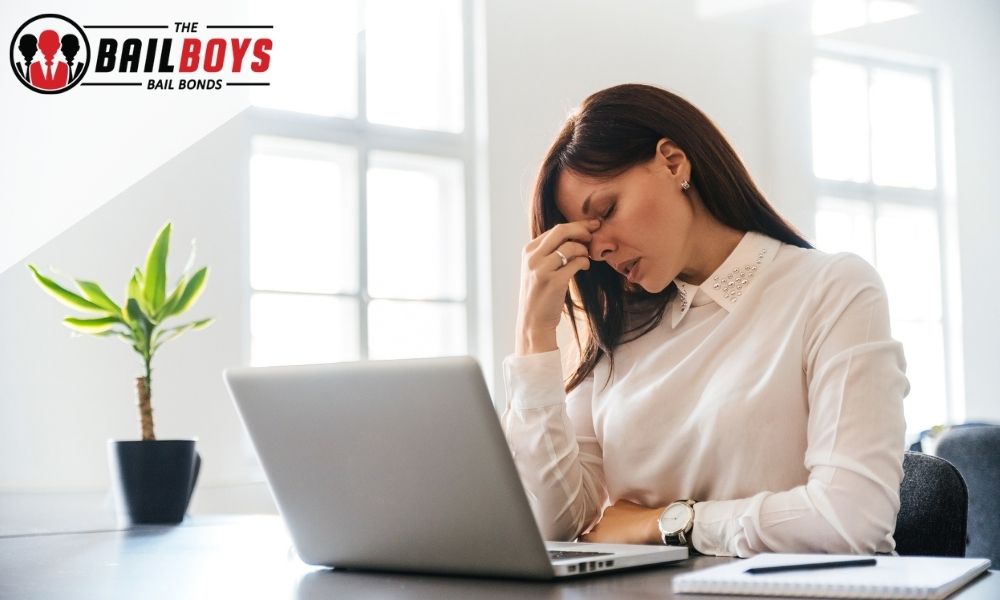 What Are the Payment Options for an Online Bail Bond in California?

You need a secure method of payment to set up the bail bond if you’re planning on getting someone out of jail online. Generally accepted methods include:

A bail bond company understands that there are occasions when you want to assist someone in getting out of jail but are unable to do so in person. They make it simple for you to set up bail bonds online, pay the first deposit, and make any following payments from any mobile device or laptop.

Are Bail and Bonds the Same Thing?

They aren’t the same thing, even though they’re closely related. Bail is the sum of money that a defendant must pay in order to be released from prison. A bond, on the other hand, is posted on behalf of an offender, typically by a bail bond company, to secure their release. Bail is not meant to be a punishment in and of itself.

Do You Still Have to Pay if the Charges Get Dropped?

Even if the accusations against the accused are dismissed, the premium paid for the bail bond is completely earned upon the perpetrator’s release from prison. If, on the other hand, you paid the full bond sum to the court and the charges were dismissed or dropped, you are entitled to a reimbursement.

How Long Does it Take to Process an Online Bail Bond?

The majority of defendants or inmates are not released until two to six hours after posting bail. Even though some smaller jails handle releases fast, other large county jails can take up to 12 hours (if not longer) to handle an individual’s release paperwork.

Bail bonds are more commonly employed to get people out of jail because most people do not have the financial wherewithal to post cash bail. The entire procedure of obtaining the bond takes less than 20 minutes. However, the defendant is usually freed from detention between 30 minutes and four hours after the bond is secured.

Furthermore, bail bondsmen (also known as bail agents) are those who post bail in return for a non-refundable fee (which California law sets at a maximum of 10 percent). If the total bail is $50,000, for example, you have to pay $5,000 to the bondsman.