How to Find Out Someone’s Bail Amount Online

Dealing with the arrest of a friend or family member can be stressful. One of the first things you’ll have to do when navigating this process is to find the defendant’s bail amount to get them out of custody. Thankfully, there are online tools you can use to find this information.

Read on to learn more about how to find out someone’s bail amount online. 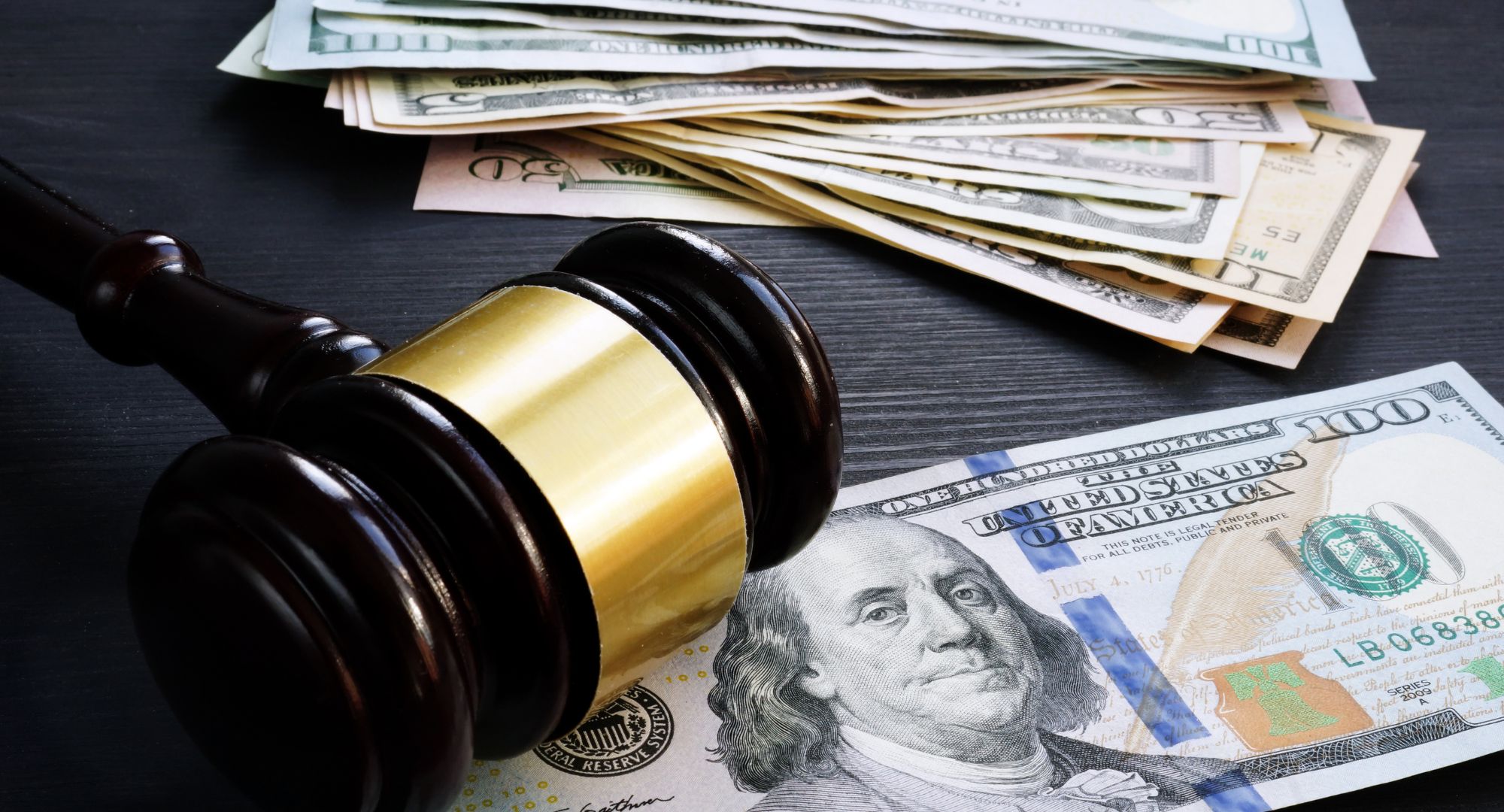 Weeks and even months can go by between an arrest and the moment the case goes to trial. The court system needs to make sure that the defendant shows up for the trial and resists the temptation to flee.

The court system requires defendants to post a sum of money known as bail before their release from custody. The court system will keep this money until the trial is over and give it back once the court charges the defendant or clears their name. Bail is essentially an incentive not to flee while the defendant awaits trial.

Bail can take different forms. Cash bonds are common, but defendants can also post a surety bond with the help of a bondsman or even use property in some cases.

In some cases, the suspect might have to meet additional conditions as part of their bail agreement, such as not contacting their victim, or not possessing drugs, alcohol, or firearms.

How to Find Out Someone’s Bail Amount Online 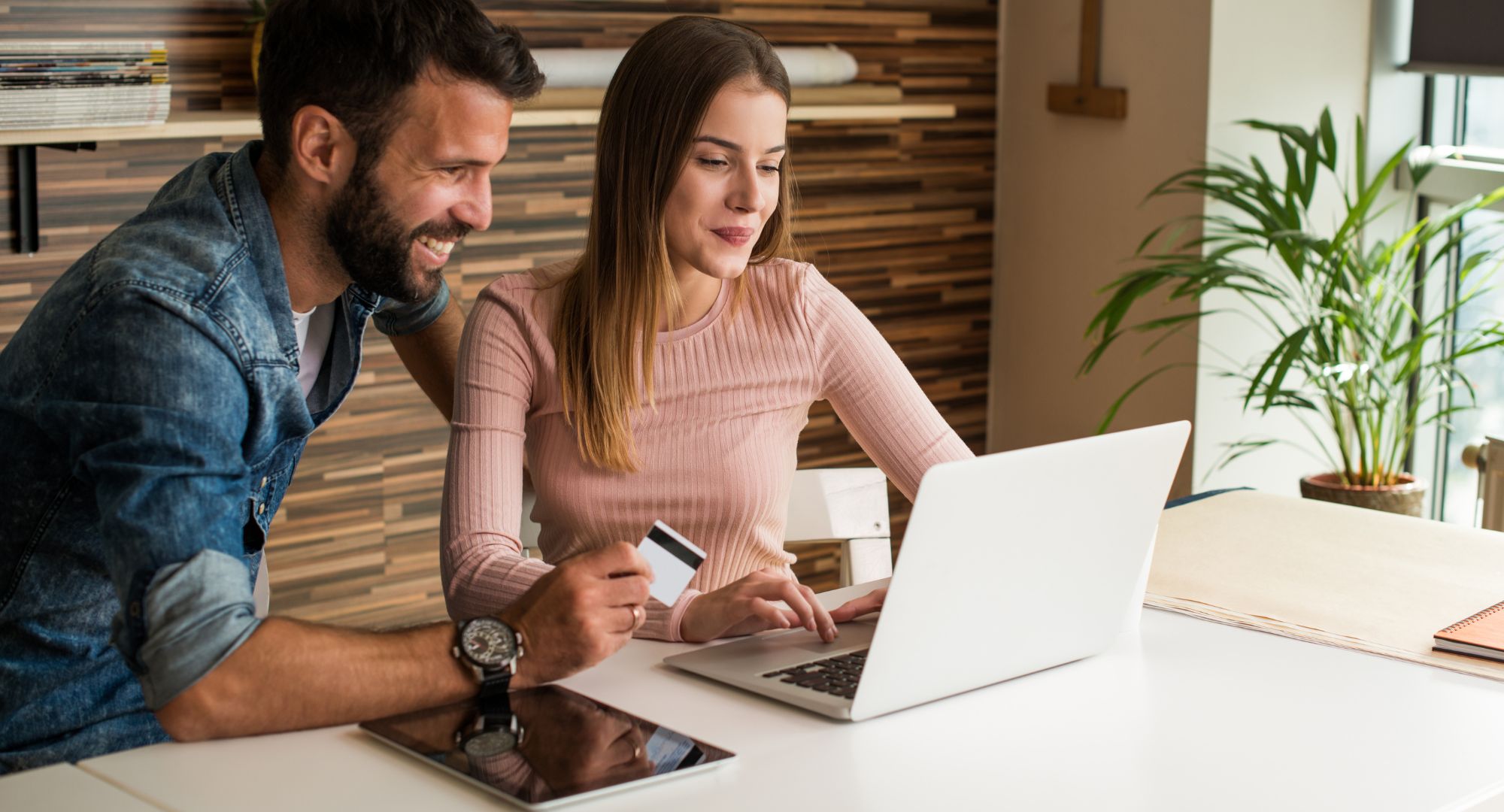 There are several tools and resources available for finding out someone’s bail amount online in California. These include:

Many county jails in California have websites that allow you to search for an inmate by name and view their booking information, including their bail amount. To find the website for a specific county jail, you can search online or contact the jail directly.

There are several online tools that allow you to search for an inmate in a California jail by name or booking number. These tools typically provide information such as the inmate’s name, booking date, charges, and bail amount.

Some courts in California have online case lookup tools that allow you to search for a case by name or case number and view information such as the charges, court dates, and bail amount.

Bail bond companies often have tools on their websites that allow you to search for an inmate and view their bail amount. Some companies may also have a bail calculator that can help you estimate the cost of a bail bond.

There are also private websites that allow you to search for an inmate in a California jail and view their booking information, including their bail amount. These websites may charge a fee for their services.

It is important to keep in mind that the availability and accuracy of online information may vary, and it is always best to verify any information you find online with the appropriate authorities. If you are unable to find the bail amount for someone online, you can also try contacting the jail or court directly for more information.

In addition to these online resources, you can also find out someone’s bail amount by contacting a bail bond company or criminal defense attorney. These professionals can help you navigate the bail process and provide you with the information you need to post bail for someone in California.

What If You Can’t Find a Bail Amount Online? 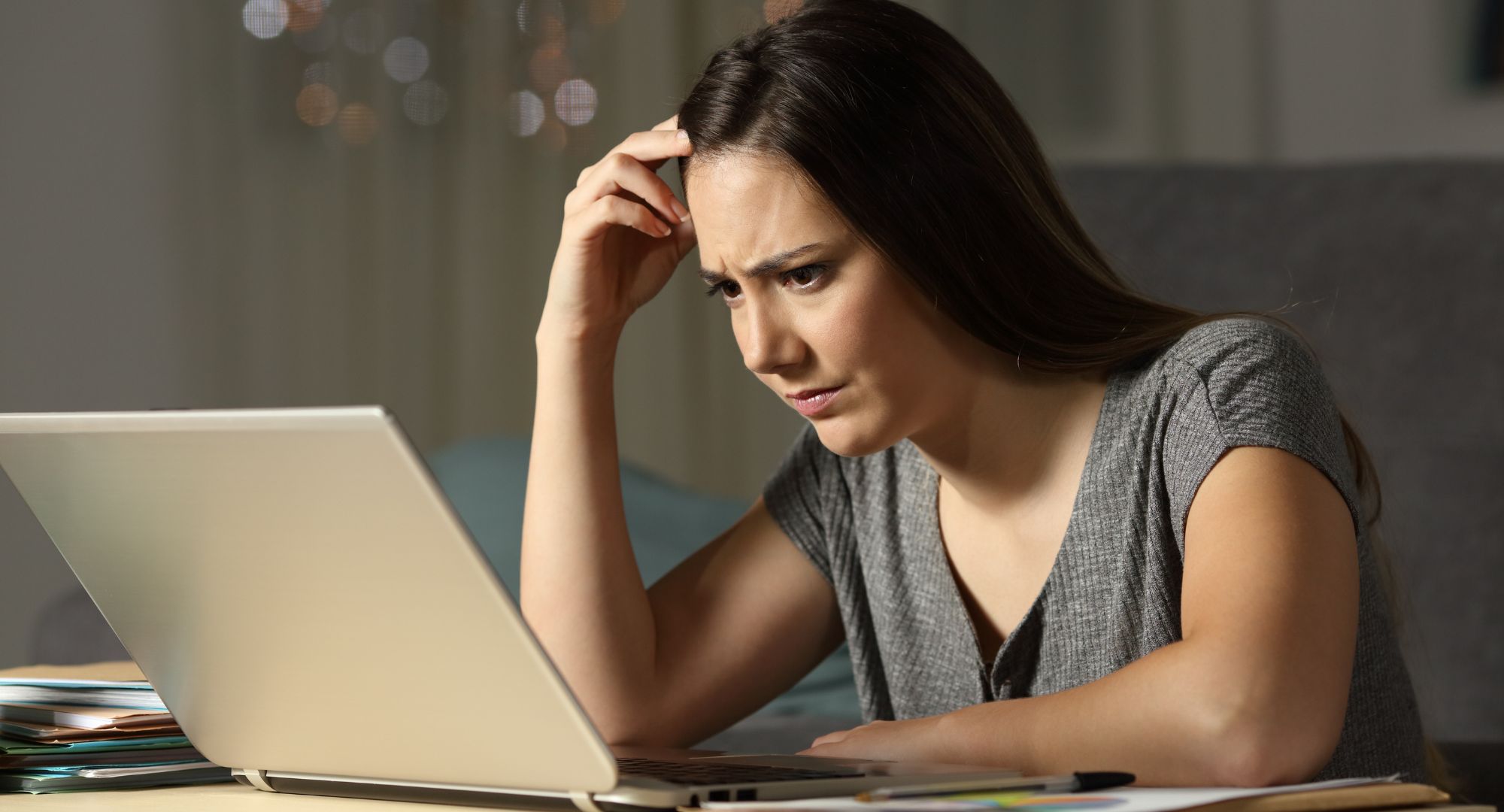 If you can’t find an arrest record online, there are other options available:

You should also know that it takes a while between an arrest and the moment a bail amount is available online.

After an arrest, a suspect will remain in custody and wait for their arraignment hearing. During this hearing, a judge will review the details of the arrest and decide on the bond amount. The judge will also set a date for the preliminary hearing before the trial.

If the defendant is still waiting to see a judge for their arraignment hearing, their bond amount will typically show as $0 in the online inmate lookup tool.

How Long Does It Take for a Bond Amount to Appear Online? 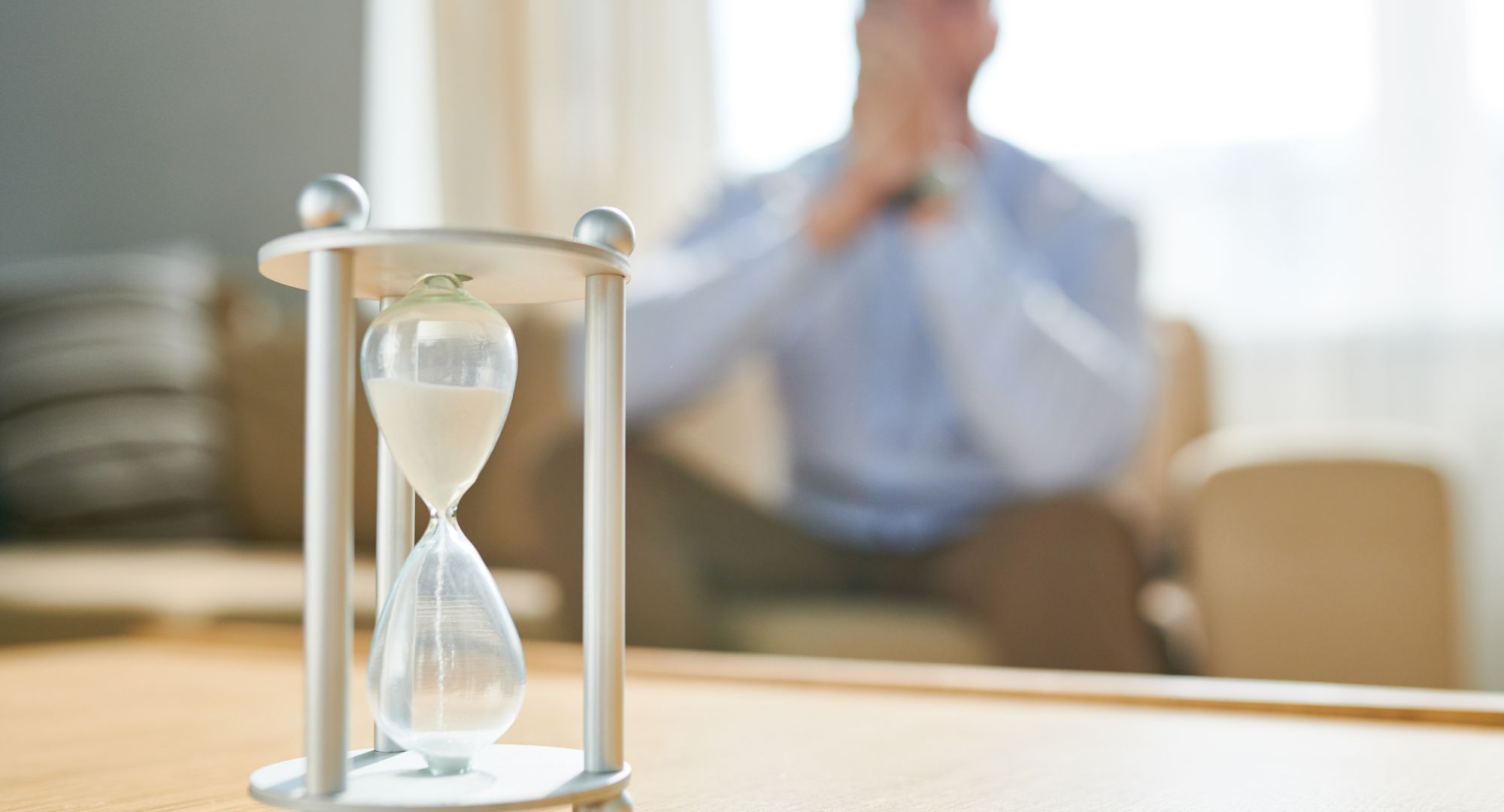 It depends on your local court system. Some court systems handle a significant caseload and can’t schedule arraignment hearings immediately.

In most cases, the bond amount will become available online within 48 to 72 hours of the arrest. It can take four to eight hours after the arraignment hearing to see the updated information appear in the inmate locator tool.

You’ll get more precise answers if you contact a local bondsman or lawyer since they’ll be familiar with the court system and have a good idea of how long it usually takes to schedule an arraignment hearing.

Which Factors Can Influence the Bail Amount? 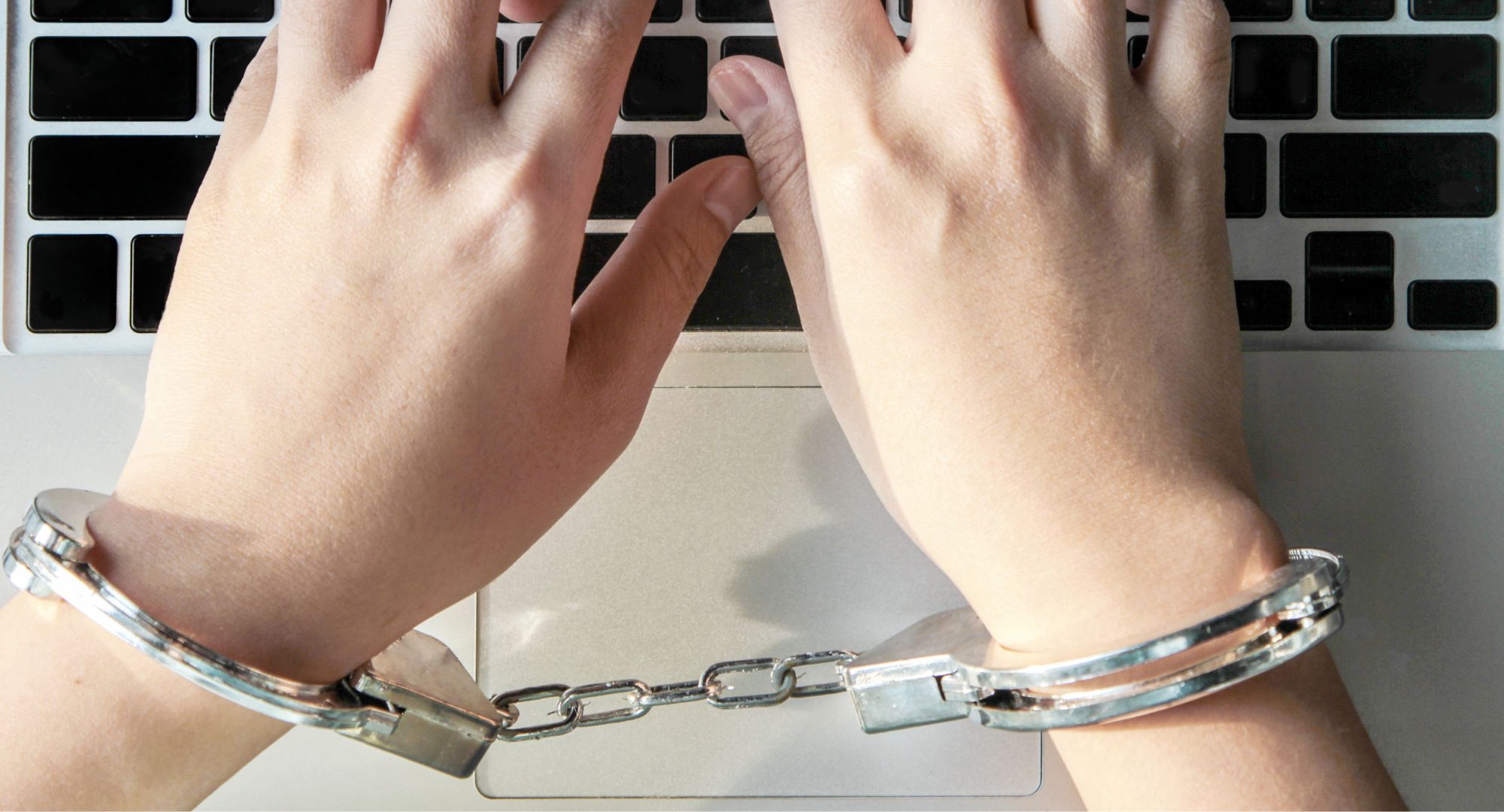 While there are bail schedules that judges can use as a reference when setting bond amounts, the amount of a bond can vary a lot.

The inmate’s background is another important factor. If the defendant has a criminal history or failed to appear in court in the past, the judge will likely decide on a higher bail amount.

However, the judge will probably set a lower amount for the bail if the defendant has a job and strong ties to the community.

There are situations where the judge might decide against setting bail. In these cases, the judge will set a Personal Recognizance or Own Recognizance bond and let the inmate go until their trial.

A judge will be more likely to opt for an O.R. bond if the suspect committed a nonviolent offense and has no criminal history. Having a job and being a member of the community can also help.

There are also cases where the judge will not set bail because it’s best that law enforcement keeps the defendant in custody until their trial.

State laws can vary, but some offenses like murder or armed burglary are non-bondable. However, securing legal representation can make a difference since inmates have rights regarding bonds.

Legally speaking, inmates can post bond themselves. However, they’ll need to have access to enough cash on hand to cover the full amount of their bond, which is unlikely.

Because bail amounts can be high, a more common way to post bail is to go through a bondsman. You’ll have to pay a fee for this service as well as non-refundable administrative fees to the court. This fee is usually between 10 and 15% of the bond amount, but it can vary from one jurisdiction to another.

The bondsman will provide a guarantee that they have enough funds to cover the full cash amount of the bail should the defendant flee by posting a surety bond to the court.

A surety bond is essentially a legal contract that guarantees the court will get the full amount of the bail if the defendant flees. However, as long as the defendant attends their trial, the bondsman won’t need to transfer funds to the court system.

In most cases, bondsmen will take additional precautions and ask you to provide some kind of collateral before posting a surety bond. You can typically use cash, assets, or even a car title. If the inmate ends up fleeing, the bondsman will typically take steps to assist law enforcement, for instance by hiring bounty hunters to find the defendant.

Note that bondsmen aren’t always an option. If the court system deems that a defendant represents a flight risk, the judge might set a full cash bond.

If you can pay a full cash bond to the court, the court system will keep the money until the end of the trial. If you go through a bondsman, you’ll pay a nonrefundable fee, and the bondsman will post their surety bond within a few hours of you contracting their services.

The court will then need to process the bond and issue an order to release the defendant. It usually takes four to eight hours to get someone out of jail after posting bail.

Knowing how to find out someone’s bail amount online will help you get started with getting a friend or relative out of jail.

Once you know what their bail amount is, your best bet is to contact a local bondsman and have them help you navigate this process. They’ll be able to answer all your questions, communicate with the holding facility to get updates, and provide you with a surety bond as an alternative to paying the full bond amount.