Do you know someone who has been arrested for driving under the influence (DUI) or driving while intoxicated (DWI)? Need some help posting bail to get the arrested person out?

Fortunately, if you work with the right bail bonds company, affordable DUI bail bonds are an option.

What is a DUI Bail Bond? 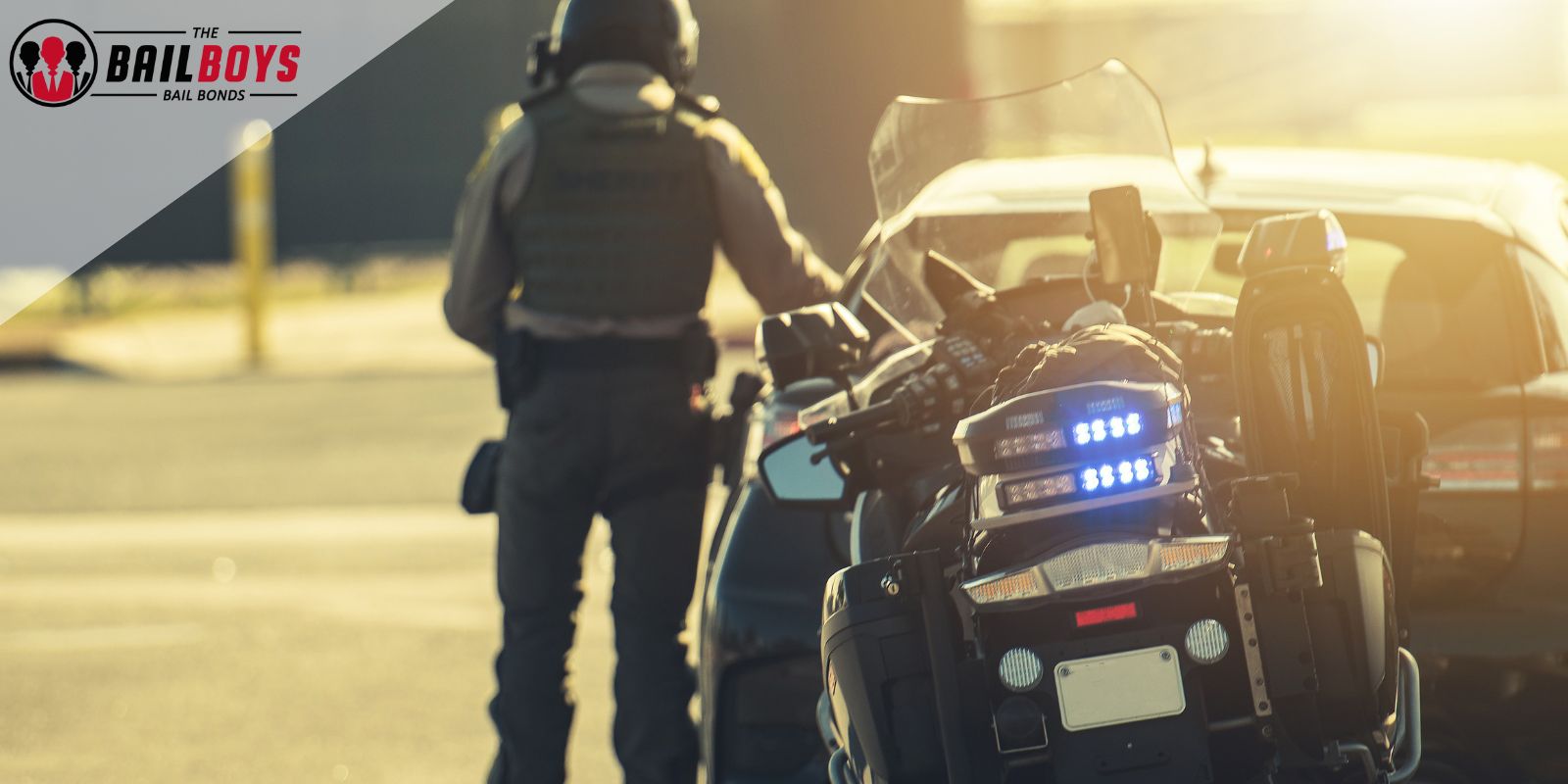 The definition of a bail bond remains the same regardless of what you’ve been charged for. A bail bond is a financial instrument that makes bail possible for many who would otherwise not be able to pay it. It allows someone who has been arrested to pay to be released until their court date. If the defendant cannot afford bail, they must wait in jail until their court date arrives. 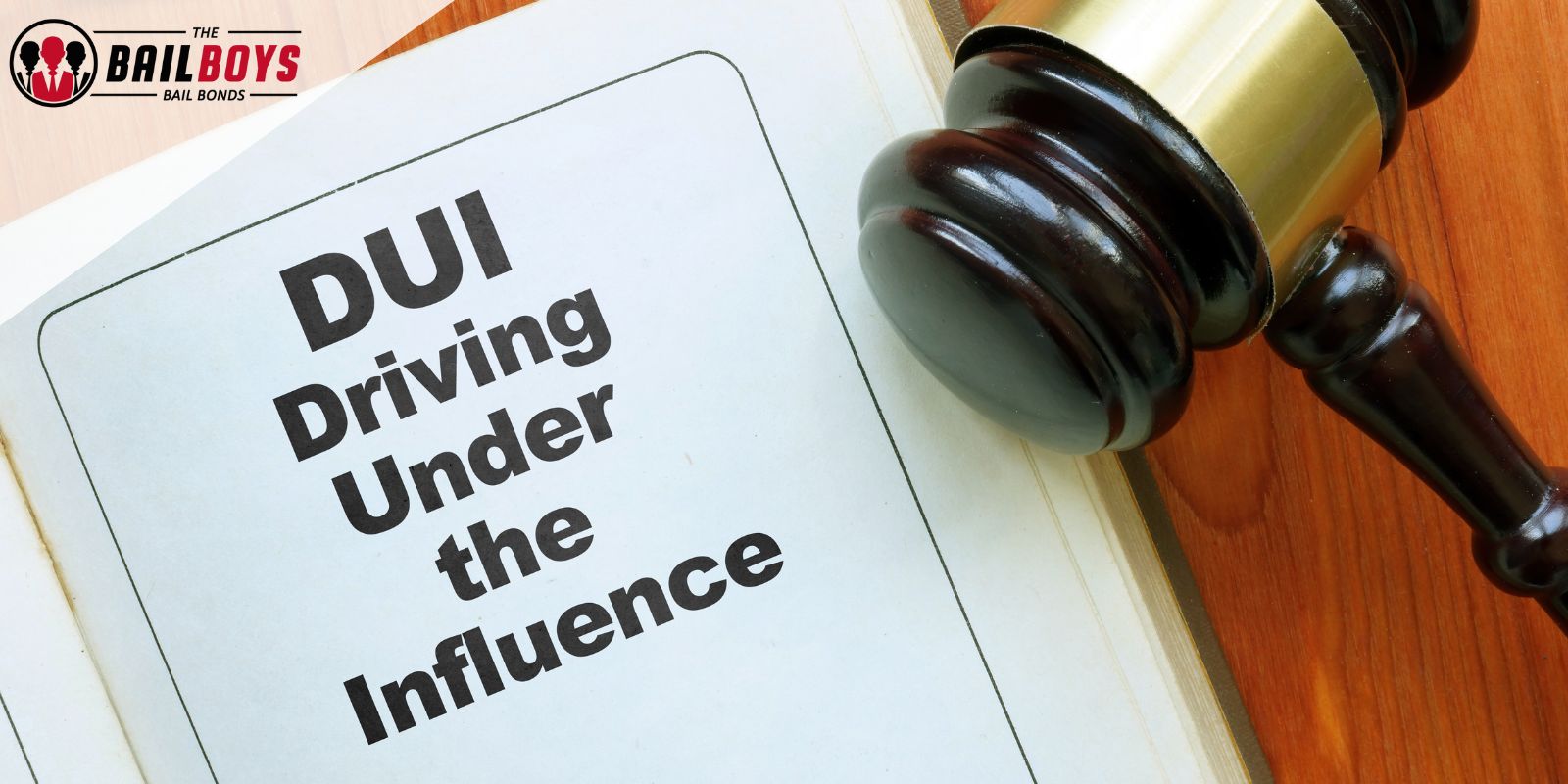 If you are that unfortunate person with a DUI arrest, you will be held by the police or a corrections facility until you can post a bond or until your court date. Posting bail frees you from jail under the assumption that you will begin to prepare for your court case. The amount you must post depends on several factors, including where you were, why your arrest happened and more.

The court holds the posted amount until your DUI charges court dates and until the case against you gets adjudicated.

Can’t afford to pay the full amount of a bond out of pocket? Not being able to pay a bond is where a bail bond agent enters the picture. The bail bonds agent will pay the court the full amount and charge you small a non-refundable fee.

The defendant will sign an agreement that he/she will appear in court when scheduled. The bail bondsman then will pay the bond and post bail, and after what is usually a few hours for processing, the defendant is released.

If you promise to appear in court at future court dates and fail to show up, the bond covered by the bondsman is forfeited. You will be responsible for that amount of money per your agreement with the bondsman, and a warrant will be issued for your arrest. Once you are in custody, you will still owe the total amount, and in many cases, eligibility for bail will be revoked.

Why Honor the Bail? 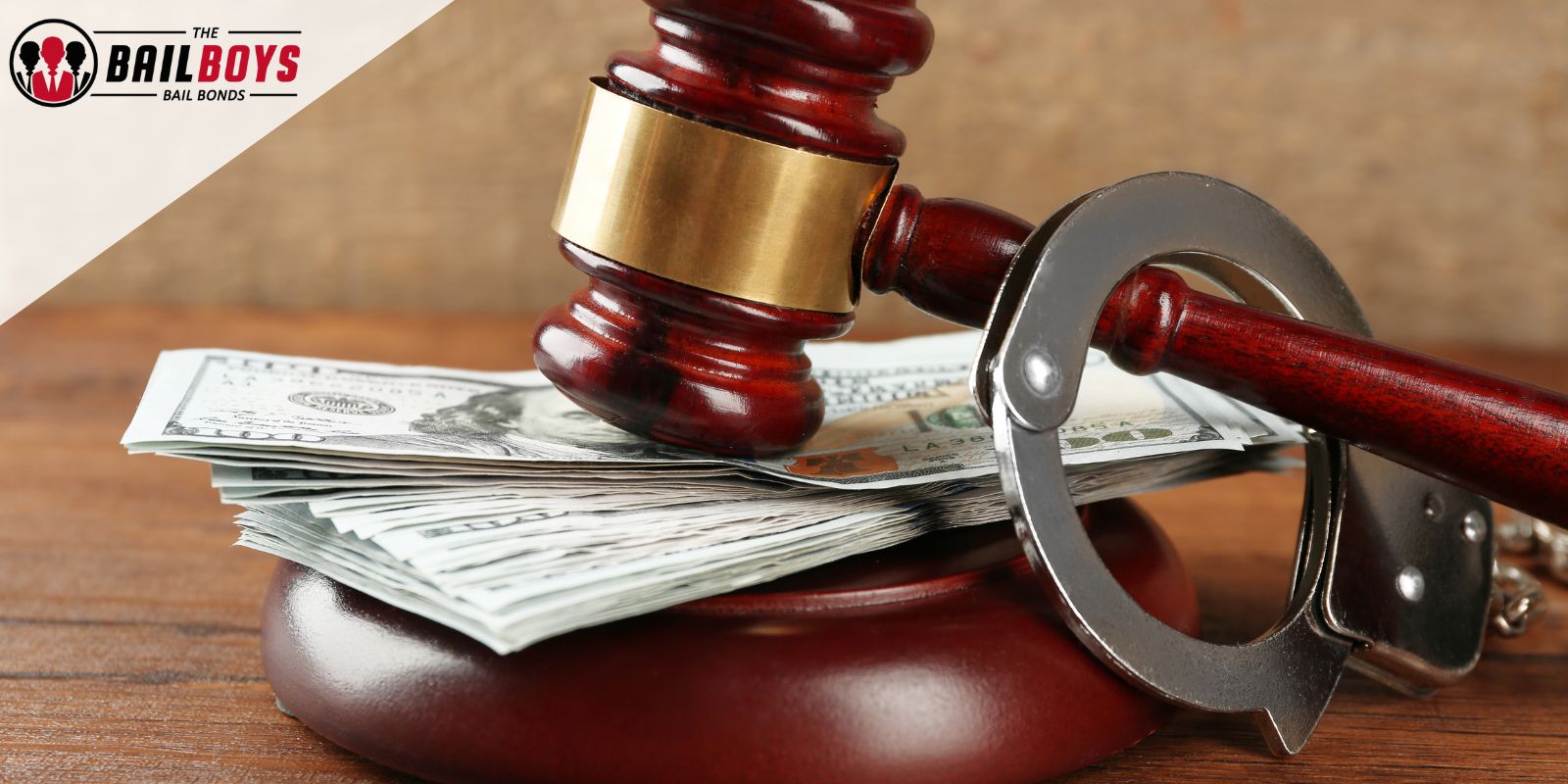 In most cases, as part of your case, any outstanding bail amount owed will be included in the final disposition of the charges against you. That means that even if you get acquitted of the charges, you will still owe the bail amount if you skipped a court date and did not resolve it.

For that reason, plus the likelihood you will be held in jail, it is in your best interest to honor the bail agreement and show up in court. 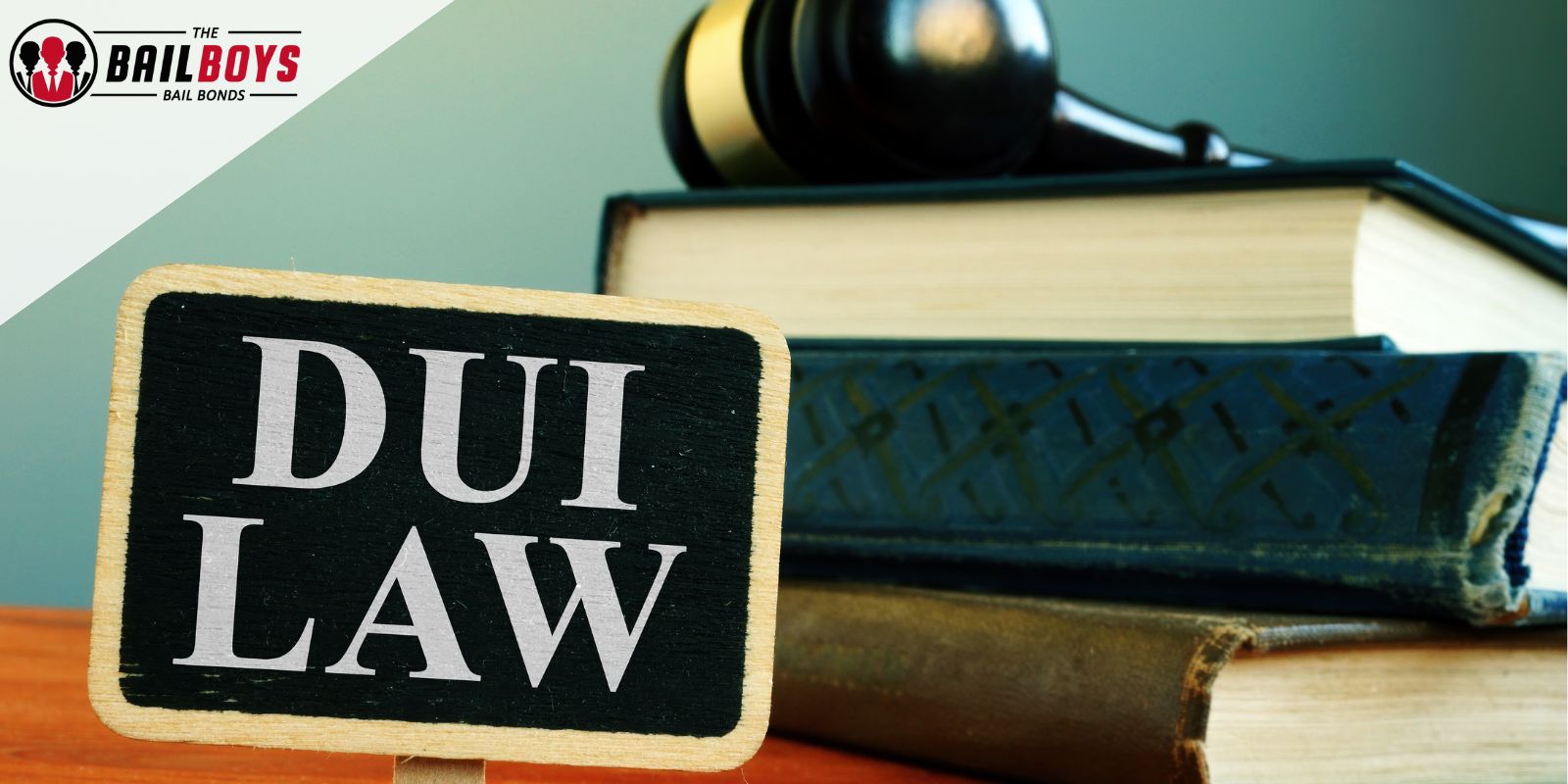 How Much Does a DUI Bail Bond Cost?

DUI covers driving while intoxicated by substances including alcohol or drugs. Consequences include losing your license, fines, and possible jail time.

If you get arrested for DUI, and it is your first offense, you will likely get released with no requirements. If there are mitigating circumstances, such as prior DUI convictions or Felony DUI, you will need bail bonds to get out of jail.

Bail for a felony DUI is typically $100,000 or more. A bail bond company will post the total amount of bail in exchange for the defendant paying 8-10% of the needed sum. Those who cannot pay bail are brought before a court for their arraignment while remaining detained.

A judge will set a bond in California based on different factors:

In addition, the total amount of a bond can depend on certain conditions associated with the DUI case, such as:

Each county has its bail schedule, which means a magistrate may set bail for a different amount for bail in Los Angeles versus San Diego and a different amount than both if you were arrested in San Francisco. The scheduled bond acts as a minimum bail amount the defendant must pay based on the charges filed against them. 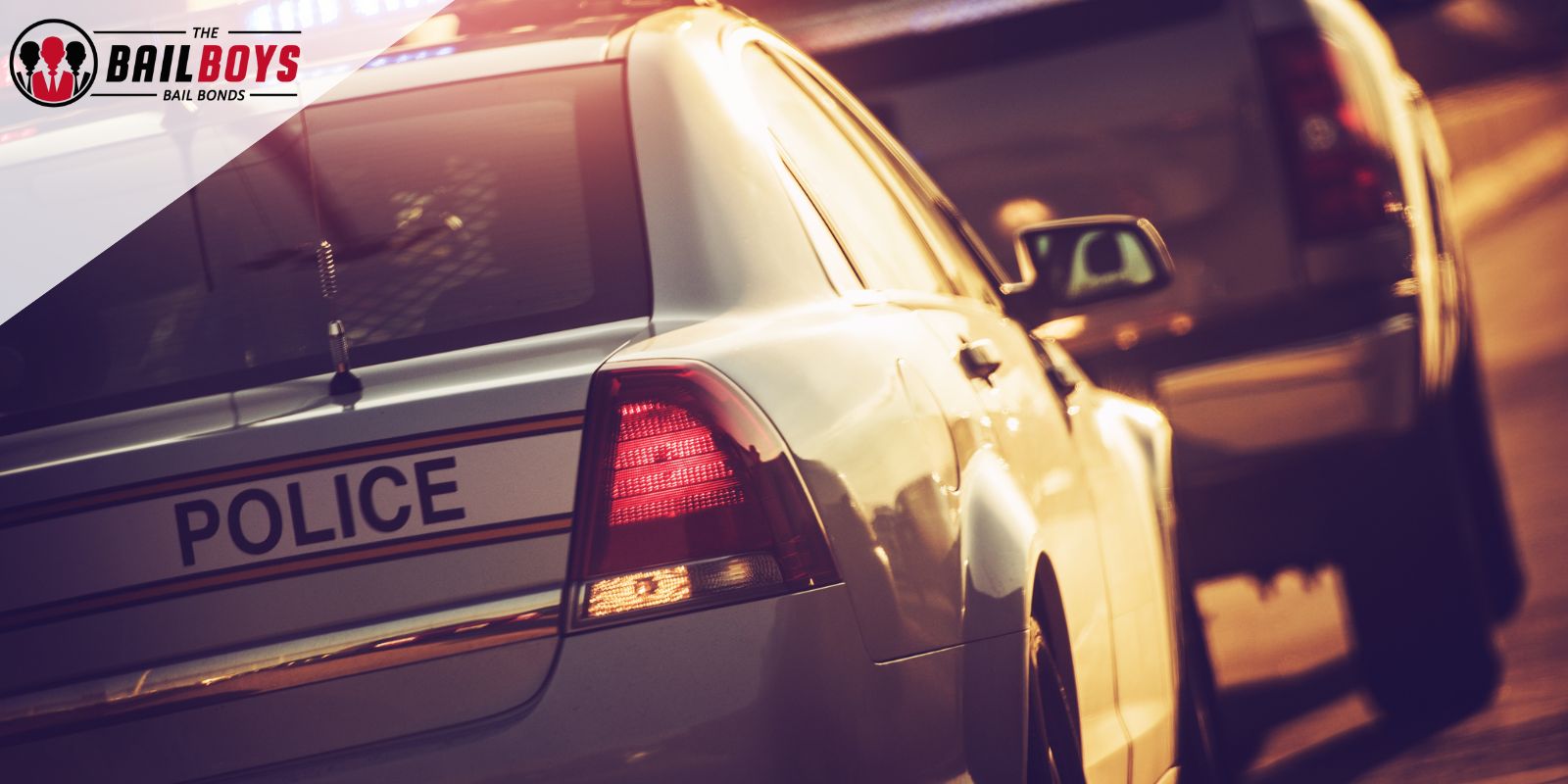 You do not have to contact bail bondsmen to have your DUI bail bond posted. Other options besides paying include:

Don’t Pay and Remain in Jail

For some, not paying is an acceptable option. You will remain in jail until your bail is posted by you, a friend or family member, or a bail bondsman any of you contact.

Pay the Bond Amount Yourself

If you can afford it, you can post the cash yourself. You must work out the arrangements to get the cash and make the payment while incarcerated, as you will not be released until the money gets posted to the court.

If posting is not an option, you can ask a friend or family member to cover it. They also can work something out with bail bondsmen, including putting up property as a surety against the bail amount.

Plead for Release on Personal Recognizance to a Judge

You have the right to ask that a judge set a lower amount in a bail hearing or that you be freed under your recognizance until your first court date. While this is not likely to work in a criminal case, some drunk driving cases with no jail time are right on edge between qualifying for bond and release on personal recognizance.

In some DUI bail bond cases, it is possible to convince a judge that personal recognizance is a viable option. Particularly if your attorney offers to give up your license or you agree to use an ignition interlock device. If that is the strategy you want to pursue, let your attorney do all the talking. Representing yourself may not get you the positive results you want.

If you do not drink, you can avoid ever facing DUI charges or needing a bond amount. For many people, that is not an option, and for them, if arrested for DUI, they will need help to cover the bond amount to get out of jail. If you need bail, contact the Bail Boys for a free consultation.